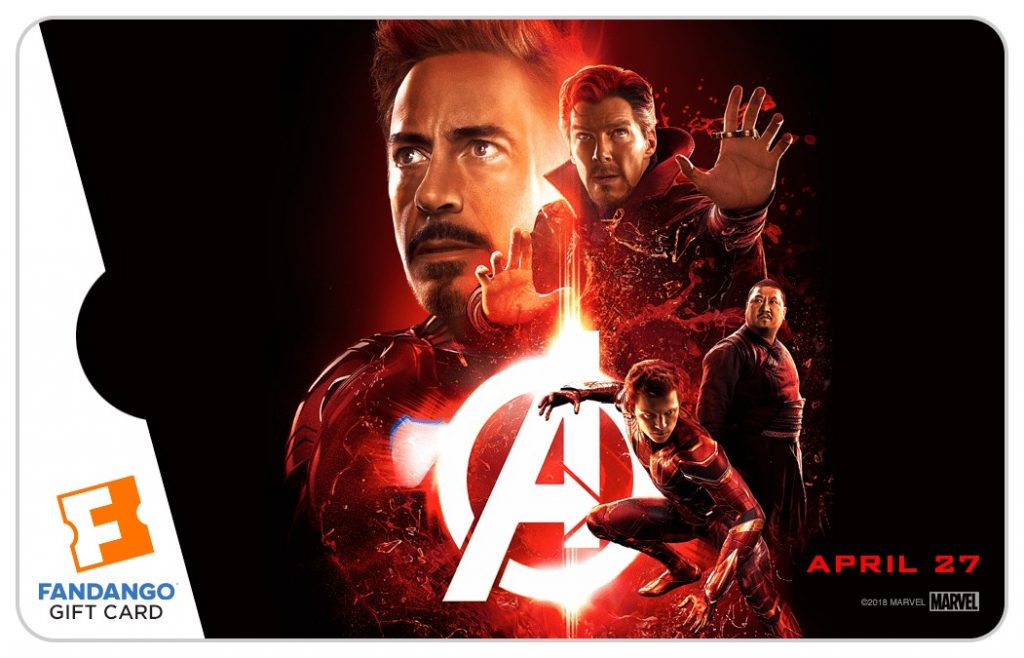 With a little more than two weeks to go until its theatrical release on April 27, Marvel’s “Avengers: Infinity War” is selling more than double the amount of tickets on Fandango as “Black Panther” at the same point in the sales cycle. (Fandango sold more than 30% of the U.S. opening weekend box office for “Black Panther.”)

In fact, at the same point in the Fandango sales cycle, “Infinity War” is outselling the last seven Marvel Cinematic Universe titles combined, including:

In terms of Fandango presales, “Avengers: Infinity War” is also: 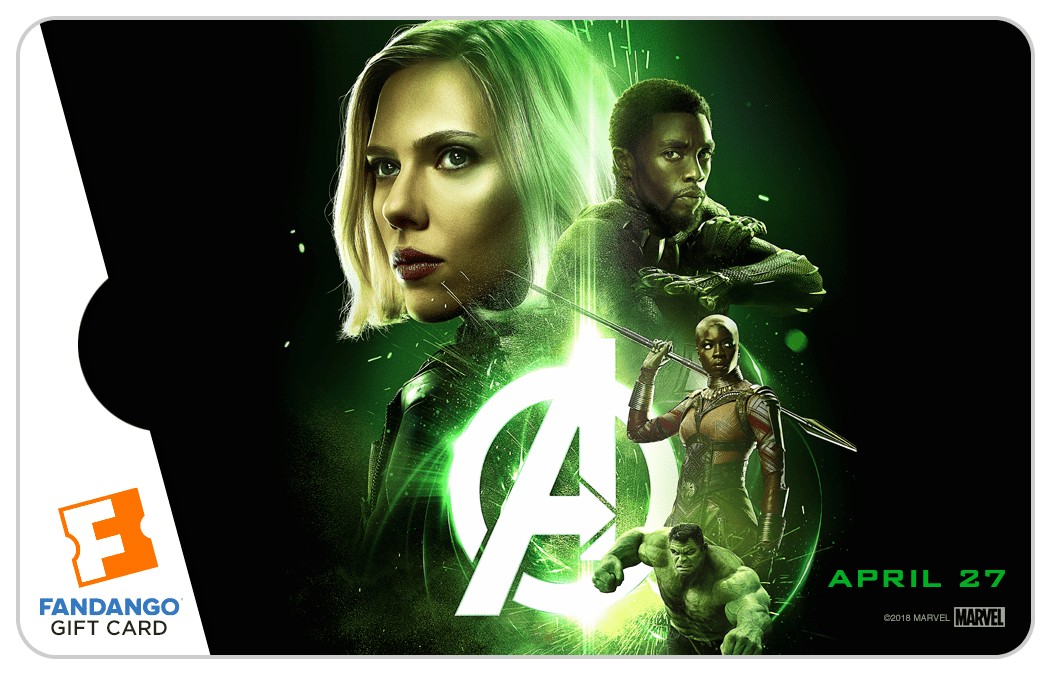 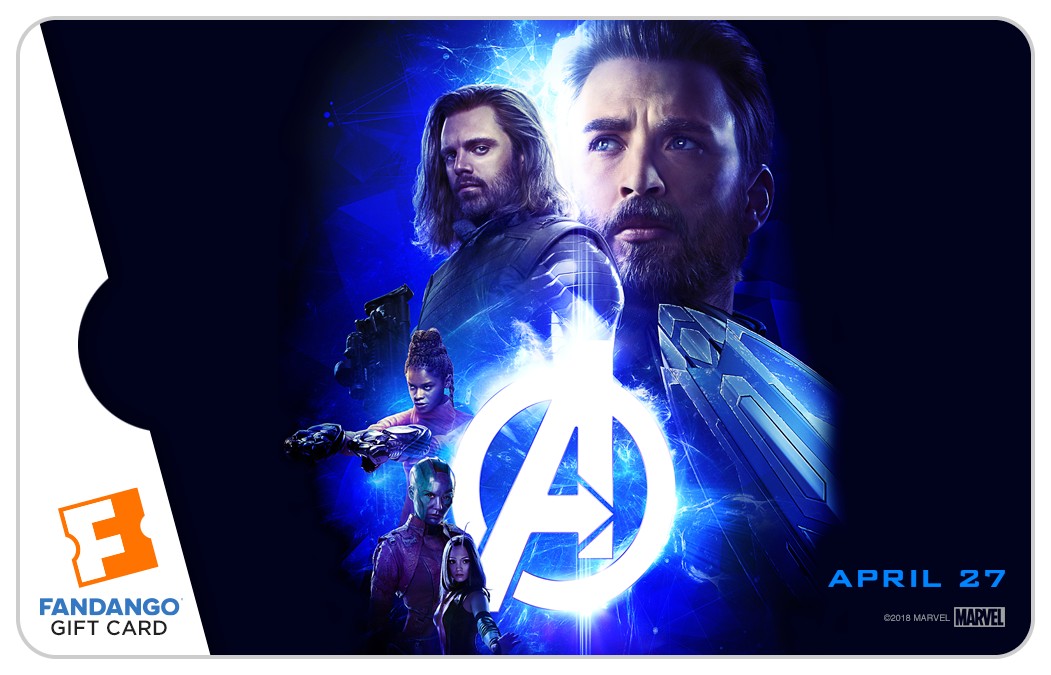 “Infinity War” has built up such unprecedented anticipation that it’s pacing to break records, the likes of which we have never seen before for a superhero movie,” says Fandango Managing Editor Erik Davis. “Moviegoers are rushing to guarantee their seats in advance for what is sure to be one of the most talked-about movies of the decade.”