“Avengers: Endgame” on Fandango Selling Five Times as Many Tickets as “Avengers: Infinity War” in First Seven Days of Presales 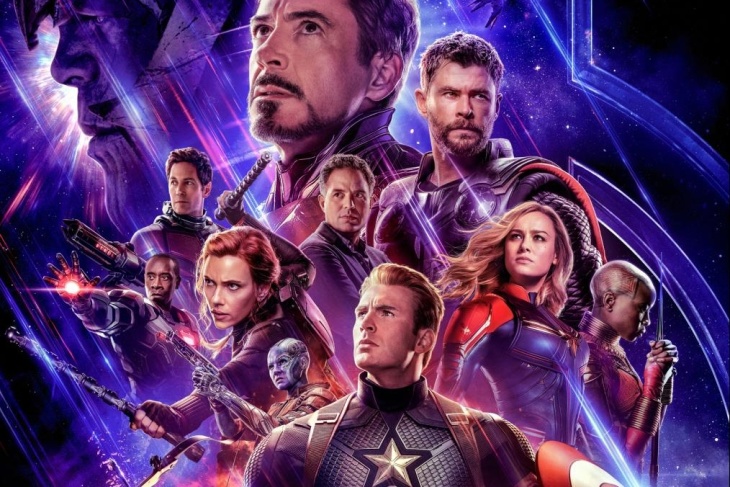 A few other notable achievements for “Endgame” on Fandango:

“I wouldn’t be surprised to see a record amount of fans reporting sick to work or taking the day off on Friday, April 26 because they’ll be attending opening day screenings of ‘Avengers: Endgame,’” says Fandango Managing Editor Erik Davis. “Even though ‘Endgame’ has sold out thousands of showtimes, there are still plenty of tickets still available on Fandango for the year’s most anticipated movie.”