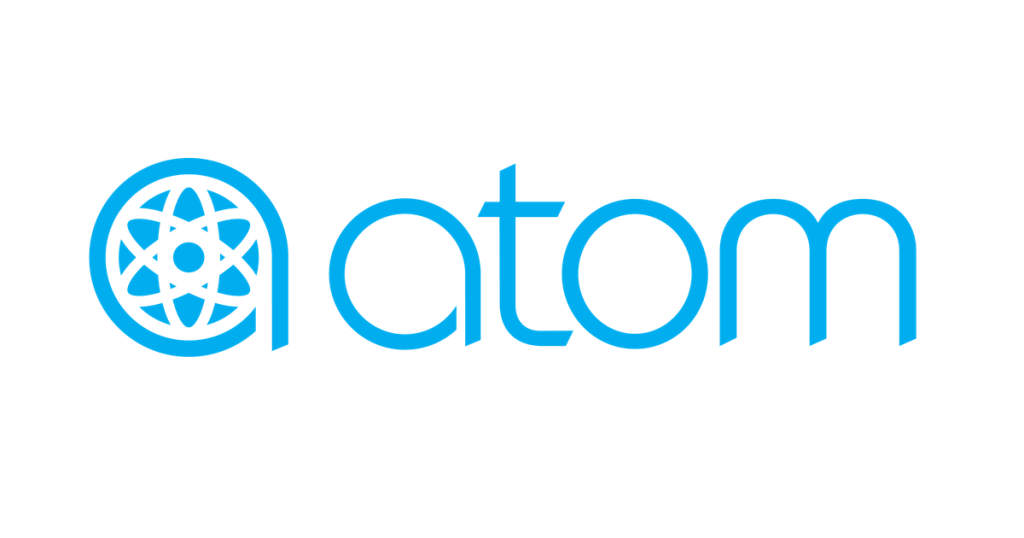 Atom Tickets, the social movie-ticketing app, aims to drive more movie fans to theaters this summer to celebrate adding all Cinemark locations to the Atom app and atomtickets.com. With the purchase of a movie ticket to any of Cinemark’s 340 theater locations across the country, movie fans can get a Lyft voucher (for a free ride to the movies, up to $10, while supplies last).

Cinemark is the third largest national exhibitor in the U.S. with more than 4,500 screens in various cities across the country including Dallas, Houston, Los Angeles, San Francisco, and Denver. Cinemark adds to Atom Tickets’ expansive network of theaters which now tickets for over 26,000 screens with AMC Theatres, Regal Cinemas, and others included. Movie fans can link their Cinemark Movie Rewards account in Atom to earn rewards with each ticket they purchase.

“Atom users have been asking to add Cinemark on our platform since we launched and we’re thrilled to now be ticketing at all Cinemark locations just in time for summer movie season to kick into high gear,” said Amber Tarshis, Head of Marketing, Atom Tickets. “Having more theaters on Atom’s platform means we’re giving movie fans even more choice to see what they want, where they want.”

With Spider-Man: Far From Home, The Lion King, and Toy Story 4 tickets on sale, movie fans will be making several trips to theaters this summer. Atom’s convenient social ticketing platform includes reserving seats in advance of any movie for themselves and their guests; inviting friends via contacts; quickly checking-in for movies using a mobile device and eliminating the need for paper tickets.

Atom Tickets is the first-of-its-kind social movie ticketing app. Backed by Lionsgate, Disney, and Fidelity Management & Research Company, Atom Tickets allows consumers to search for films instantly, invite friends, buy tickets, pre-order concessions and more. Enabled on over 26,000 screens across the U.S. and Canada, the platform’s innovative marketing capabilities help studios, exhibitors and brands maximize revenue opportunities. The company’s advisory board includes Steven Spielberg, J.J. Abrams, Tyler Perry, Dwayne Johnson and Dany Garcia who serve as resources to Atom in developing the most innovative and convenient theatrical movie experiences for consumers. Atom Tickets is available as a free app in the Apple App Store and the Google Play Store and online at atomtickets.com.