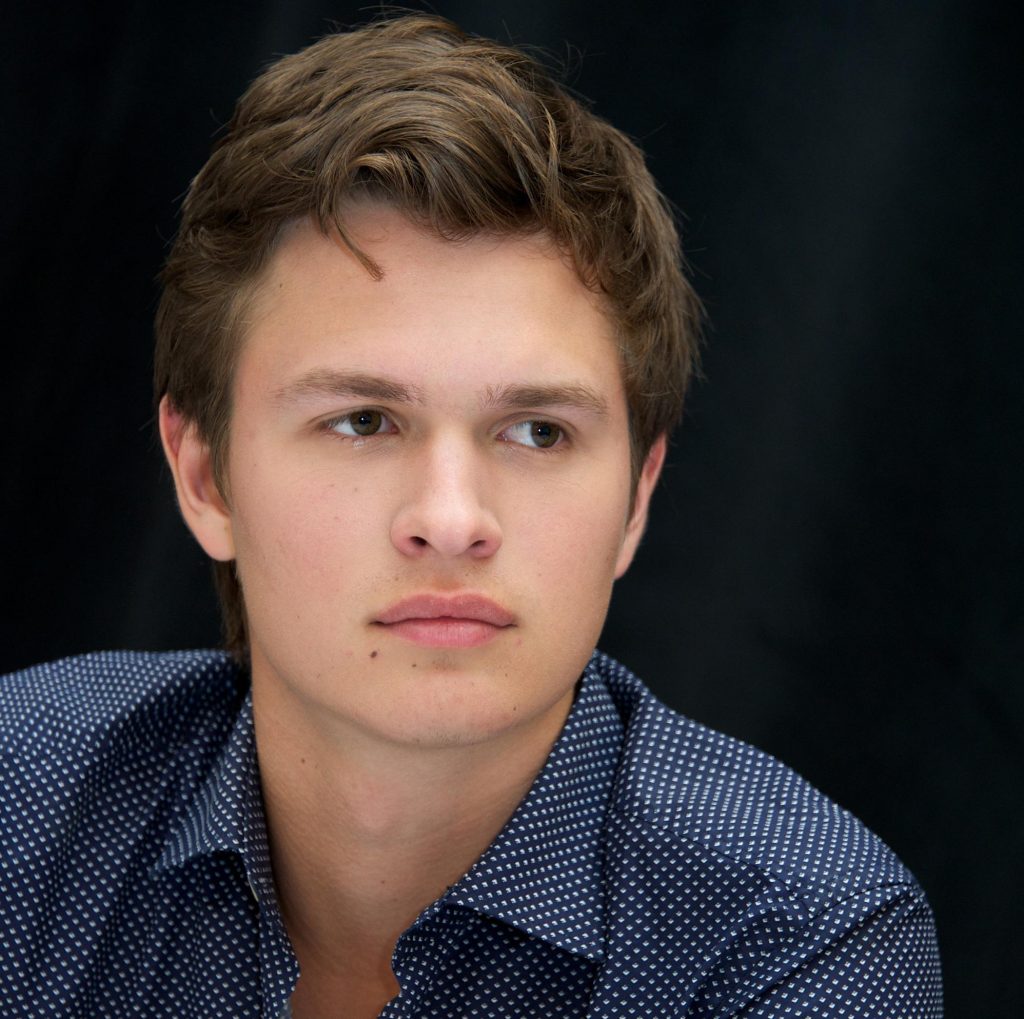 Ansel Elgort will receive the “CinemaCon Male Star of Tomorrow Award,” it was announced today by CinemaCon Managing Director, Mitch Neuhauser. CinemaCon, the official convention of The National Association of Theatre Owners (NATO) will be held March 27-30, 2017 at Caesars Palace in Las Vegas. Elgort will be presented with this special honor at the “CinemaCon Big Screen Achievement Awards” ceremony taking place on the evening of Thursday, March 30, at The Colosseum at Caesars Palace, hosted by the Coca-Cola Company, the official presenting sponsor of CinemaCon.

“Having already appeared on the big screen in the breakout teen hit ‘The Fault in Our Stars,’ and in the ‘Divergent’ series, Ansel Elgort is poised to break into leading man status with his upcoming roles in ‘Baby Driver,’ and ‘Billionaire Boys Club,’ noted Neuhauser. “A talented young actor we could not be more thrilled to honor with this year’s ‘Male Star of Tomorrow Award.’”

Elgort can be seen this summer in the action/thriller “Baby Driver,” directed by Edgar Wright and releasing on August 11, 2017 via TriStar Pictures/Sony Pictures Entertainment. A talented, young getaway driver (Ansel Elgort) relies on the beat of his personal soundtrack to be the best in the game. When he meets the girl of his dreams (Lily James), Baby sees a chance to ditch his criminal life and make a clean getaway. But after being coerced into working for a crime boss (Kevin Spacey), he must face the music when a doomed heist threatens his life, love and freedom. Also starring are Jon Bernthal, Eiza González, with Jon Hamm and Jamie Foxx.

Elgort began his acting career on the stage before making his film debut in the remake of the classic horror film “Carrie” opposite Julianne Moore and Chloë Moretz.  He is best known for his roles of Augustus Waters in “The Fault in Our Stars” and as Caleb Prior in the “Divergent” film series. In addition to “Baby Driver,” Elgort can be seen on the big screen this year in “Billionaire Boys Club” opposite Kevin Spacey, and “Jonathan” opposite Suki Waterhouse. In addition to his film career Elgort has a burgeoning music career and recently released the song “Thief” through Island Records.