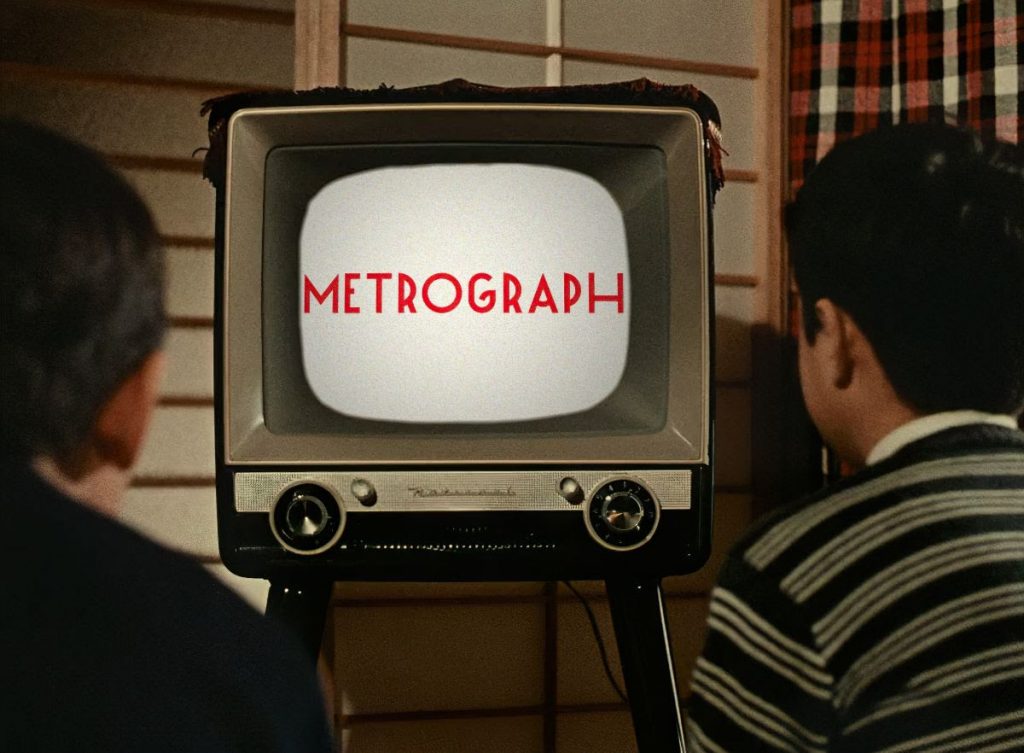 “Metrograph’s digital expansion this past year has brought our programming to a nationwide audience, and the launch of the Metrograph TV App will make it even easier to enjoy Metrograph from your home,” said Metrograph CEO Christian Grass. “While we can’t wait to welcome everyone back to the cinema in September, our goal is to continue building a permanent digital space for everyone who shares our passion for movies.”

In the works for many years, Metrograph launched its online streaming platform in July 2020 with Metrograph Live Screenings, curated by the Metrograph programming team and featuring a rotating selection of new releases and repertory titles each week, with introductions, Q&As, and special pre-show presentations specific to each show. In the months since, Metrograph has expanded the digital platform with the addition of ticketed extended engagements on demand (TVOD), with highlights including a 4K restoration of Stanley Kwan’s “Center Stage,” Valentyn Vasyanovych’s “Atlantis,” and Metrograph Pictures releases “Goodbye,” “Dragon Inn” and “Sisters with Transistors.” The Metrograph Journal features additional editorial coverage of Metrograph programming, including newly commissioned film writing and interviews, as well as original video work available exclusively to members.

With a curated selection of new, rare, and adventurous films each week, Metrograph has aimed to create a new digital space for cinephiles designed to bring the unique Metrograph filmgoing experience to your home device. The launch of the Metrograph TV App will make that experience seamless for home viewers, with all the same films, panels, and Q&As available to stream directly on your television.

The Metrograph TV App will be available at no cost on Apple TV, Fire TV, and Roku on June 2, and on Android TV in the coming days. Metrograph Membership is available for purchase at http://www.metrograph.com for $5/month or $50/annually.

The Metrograph theater at 7 Ludlow Street in New York will reopen in September—stay tuned for news about theatrical programming, special events, and more.