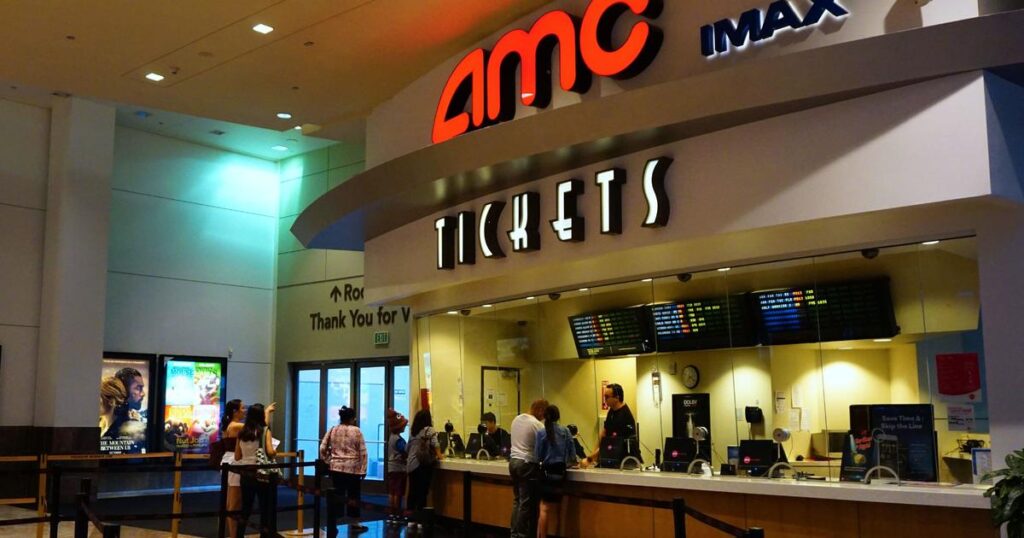 As part of AMC Entertainment’s efforts to expand the moviegoing audience, every AMC market with at least two AMC theatres makes some open caption showtimes available each week for all newly released films

AMC Theatres (NYSE:AMC), the largest theatrical exhibitor in the United States, in Europe & the Middle East and in the world, today announced that as of this week, guests can find select showtimes utilizing an open caption format at 240 AMC locations, in more than 100 U.S. markets. The offering of some open caption showtimes for all new release movies is intended to expand the overall movie-going audience, especially intended for those with hearing difficulties or where English is a second language. Of course, all AMC moviegoers are welcome at open caption showtimes.

As of this week, guests at participating AMC locations can find clearly marked open caption showtimes on AMCTheatres.com and the AMC mobile app. The showtimes currently represent a mix of weekend and weekdays, evenings and matinees, and are expected to evolve with movie-going demand and guest feedback. In addition to public showtimes, open captions are now available through AMC’s Private Theatre Rentals program at participating locations. While AMC is excited to offer open captioning for those of our guests who desire this format, the vast majority of showtimes at AMC will continue to be offered with closed captioning. Therefore, AMC will continue to have assisted listening devices available at all of its locations nationwide.

“Inclusive programming is core to AMC’s strategy, and we’re proud to lead the theatrical exhibition industry by making some open caption showtimes available at hundreds of our locations nationwide. By adding open captions to the variety of presentation formats we offer, AMC locations become a more welcoming place for millions of Americans who are deaf or hard of hearing, as well as many for whom English is not their native language. Initial consumer response has been very positive, and we anticipate strong demand with growing awareness of open caption showtimes at AMC.”

For a list of AMC locations that offer open caption showtimes, guests can visit: https://www.amctheatres.com/open-caption.