AMC Theatres Has the Biggest Day of Ticket Sales for a Single Title Since Reopening and the Second Biggest of All Time With the Advance Ticket Sales of “Spider-Man: No Way Home” on Monday, November 29 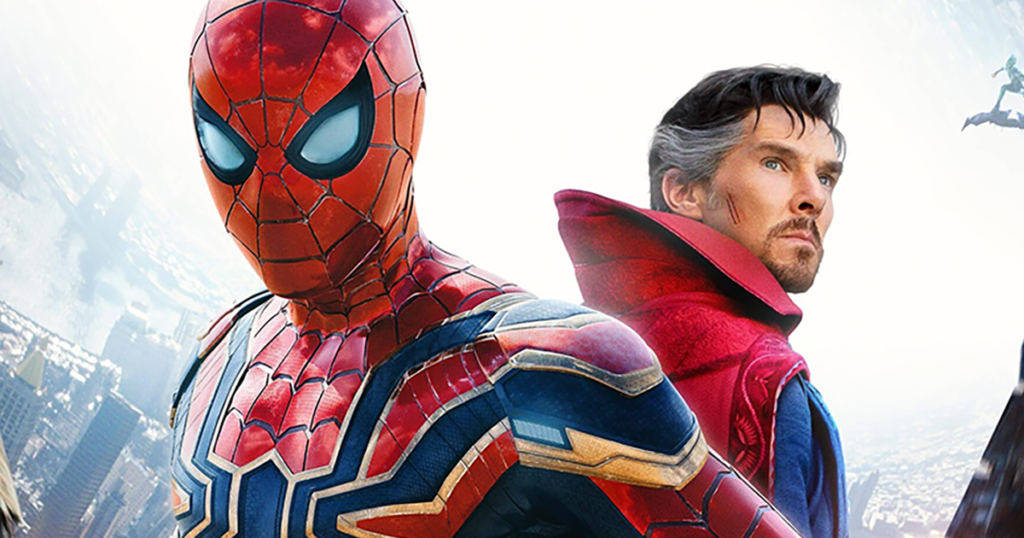 AMC Theatres (NYSE:AMC), the largest theatrical exhibitor in the United States, in Europe & the Middle East and in the world, announced that as a result of the fervent response to tickets going on sale for “Spider-Man: No Way Home” on Monday, Nov. 29, AMC experienced its second busiest ticket sales day for a single movie title in the Company’s entire history. It also was the single busiest ticket sales day since AMC locations started their reopenings during the summer of 2020, from their initial coronavirus closings in March of 2020.

A key driver of the immense sale of these tickets was that AMC and Sony Pictures collaborated to offer the first ever NFT promotion by a major theatrical exhibitor. A limited quantity of up to 86,000 NFTs were made available for AMC Stubs Premiere, A-List and Investor Connect members, with one NFT being given per qualifying member. To qualify, members had to be among the first 86,000 to purchase their opening day tickets (or in the case of AMC Stubs A-List members who were the first to reserve their seats), at any and all U.S. AMC Theatres locations.

All 86,000 Spider-Man NFTs were fully allotted, as a result of qualified ticket purchases on Monday.

The Spider-Man NFT will be available to be redeemed at a dedicated site operated by WAX, an energy efficient, ultra-low carbon footprint blockchain and the first certified carbon neutral. WAX is the most utilized blockchain in the world processing 15 million transactions daily.

“Spider-Man: No Way Home” opens exclusively in theatres on December 16. Tickets are on sale now at amctheatres.com and on the AMC Mobile App.

About “Spider-Man: No Way Home”
For the first time in the cinematic history of Spider-Man, our friendly neighborhood hero’s identity is revealed, bringing his Super Hero responsibilities into conflict with his normal life and putting those he cares about most at risk. When he enlists Doctor Strange’s help to restore his secret, the spell tears a hole in their world, releasing the most powerful villains who’ve ever fought a Spider-Man in any universe. Now, Peter will have to overcome his greatest challenge yet, which will not only forever alter his own future but the future of the Multiverse.