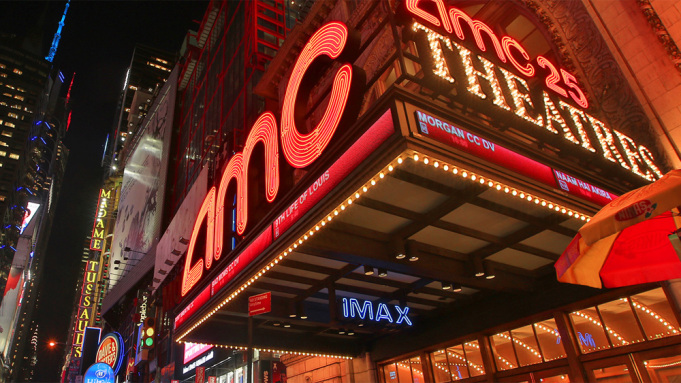 As of June 2, AMC had approximately 4.1 million shareholders eligible to vote at the upcoming Shareholder Meeting

Commenting about the share count, AMC President and CEO Adam Aron said, “The number of investors who want to own a part of AMC continues to increase and now stands at approximately 4.1 million. More than 80% of AMC shares are held by a broad base of retail investors with an average holding of around 120 shares. Some hold more and some hold less, however, each and every shareholder is important to AMC. Each shareholder has a critical role to play in AMC’s future by having their voice heard by voting at our upcoming Shareholder Meeting. By voting in favor of the proposals, together we can help position AMC, in its 101st year of business, for continued success over the next century.”