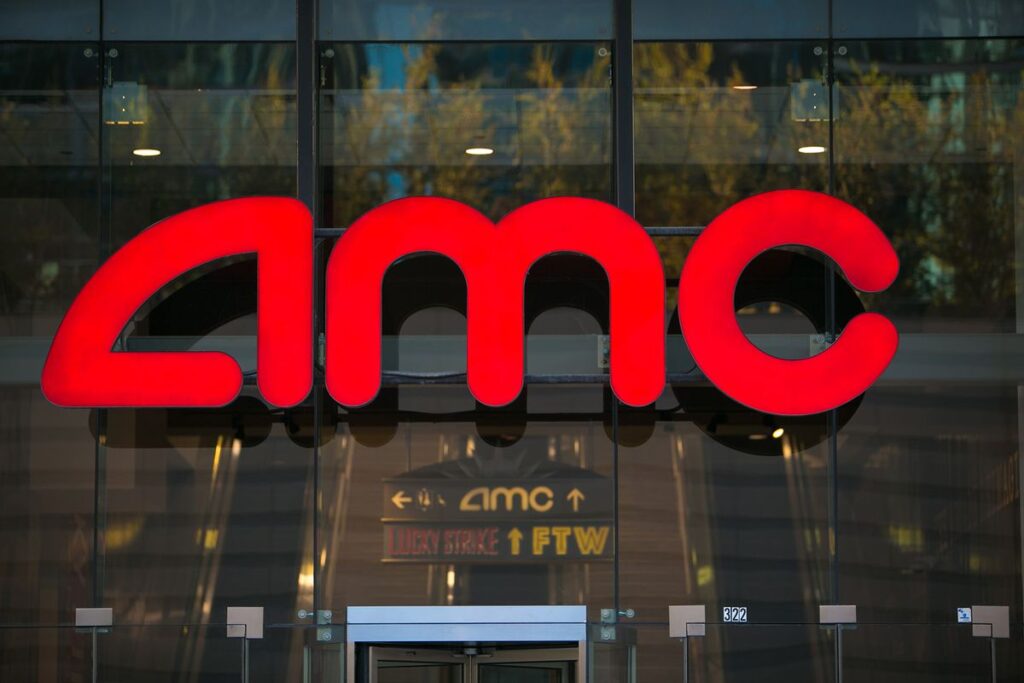 AMC Entertainment Holdings, Inc. (NYSE: AMC) (the “Company,” or “AMC”), announced today that it has commenced an offering of $500.0 million aggregate principal amount of first lien senior secured notes due 2029 (the “Notes”) in a private offering (the “Offering”), subject to market and other conditions. The Notes will be guaranteed on a senior secured basis by each of the Company’s subsidiaries that guarantees indebtedness under the Company’s senior secured credit facilities and existing senior secured notes. The Company intends to use the net proceeds from the sale of the Notes, and cash on hand, to fund the Redemption (as defined below) and to pay related fees, costs, premiums and expenses.

Concurrently with the Offering, and pursuant to the terms of the indenture governing the Company’s $500 million aggregate principal amount of 10.500% Senior Secured First Lien Notes due 2025 (the “Existing Notes”), the Company delivered a conditional notice of redemption to holders of the Existing Notes to redeem in full the Existing Notes (the “Redemption”). The Redemption is conditioned upon, among other requirements, the consummation of the Offering, which shall have resulted in aggregate gross proceeds to the Company of at least $500.0 million. There can be no assurances as to when and if the Offering will be completed or such conditions satisfied, and the Company may waive the conditions at its discretion.