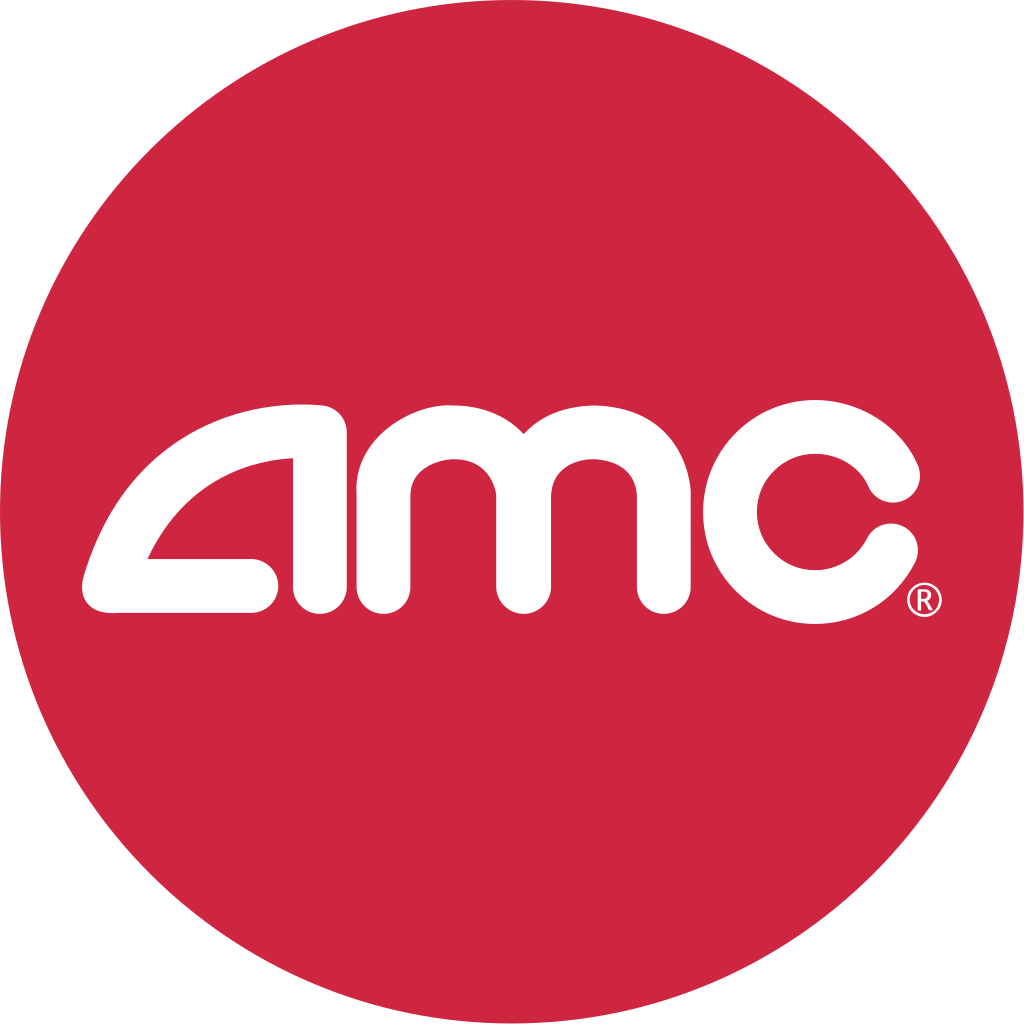 In a conference call with investors about National CineMedia’s (“NCM”) plan to introduce increased commercial advertisements during trailer play at Regal and Cinemark theatres, including a so-called “platinum spot” shortly before the main movie feature begins, NCM CEO Tom Lesinski stated that NCM was currently in “continuous” and “on going” discussions with AMC Theatres (NYSE:AMC) (“AMC”) to spread the concept to AMC’s theatres as well.

That statement is erroneous. There are no discussions underway between NCM and AMC on this subject.

What is true is that in April of this year, NCM proposed this concept to AMC of commencing a platinum advertising position during the end of trailer play, which AMC flatly rejected at the time because of AMC’s concerns that U.S. moviegoers would react quite negatively to the concept.

AMC has no plan to introduce commercial advertising close to the start of a movie’s commencement at its theatres in the United States, nor does AMC envision entering into such an arrangement with NCM anytime in the foreseeable future.