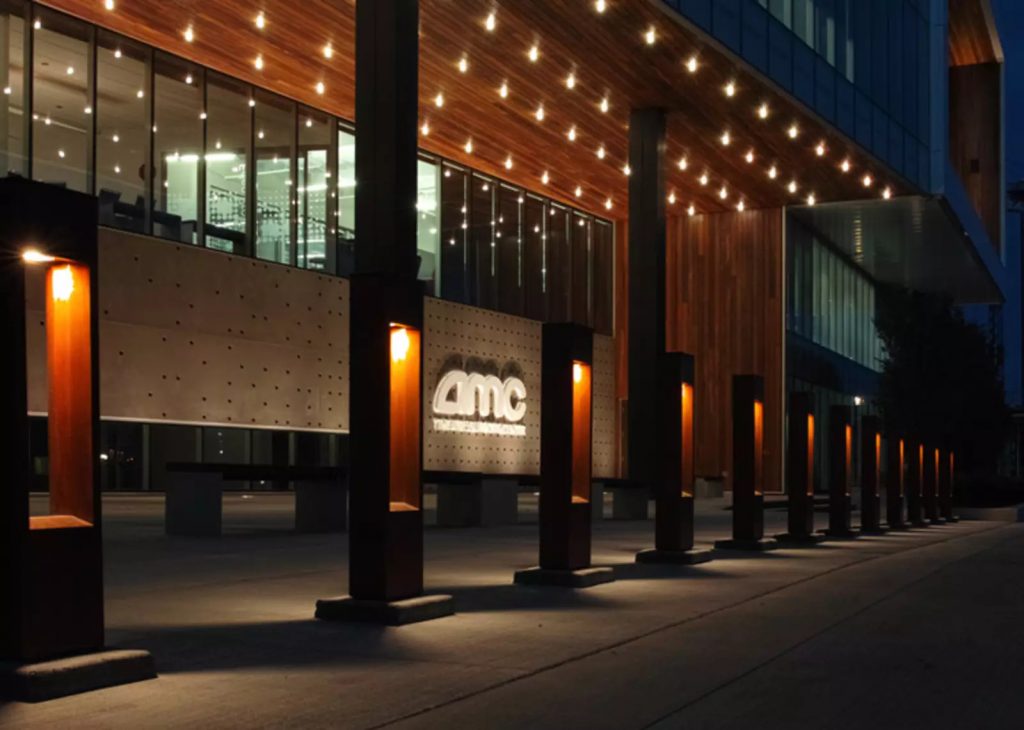 AMC Entertainment Holdings, Inc. (NYSE: AMC) (“AMC” or the “Company”) announced that on Friday July 31, it successfully completed a complex restructuring of approximately $2.6 billion of its debt on terms as previously disclosed. Holders of more than 87% of Senior Subordinated Notes participated in an exchange into new notes, and all of Silver Lake’s convertible notes were also restructured. As part of the transactions, an ad hoc group of the Noteholders and Silver Lake provided AMC with additional liquidity as well.

As a result of these actions, AMC’s debt load has been reduced by $553 million and the Company will get some $355 to $415 million of cash and other liquidity improvements over the coming 12 to 18 months after deducting transaction costs. Also as part of these transactions, the Company issued 5 million new shares to some former holders of its Senior Subordinated Notes, now holders of the new exchanged notes.

Commenting on this development, AMC CEO and President Adam Aron said, “This consensual restructuring of our debt and enhancement of our liquidity are extraordinarily important transactions for AMC. We have substantially increased our cash reserves, and improved our liquidity in other ways to extend our financial runway into 2021. This will greatly help AMC, a proud 100 year old company, to get through this period of unprecedented theatre closures caused by the coronavirus. In addition, the debt exchange reduces our debt by more than $550 million and extends our debt maturities to 2026. Now we can focus solely on the all-important task of opening our theatres in the U.S., Europe and the Middle East safely and responsibly, allowing us once again to welcome moviegoers back to our big screens at AMC. As it is said when things get going in the world of movies: lights, camera, action!”

Moelis & Company LLC acted as dealer manager for the exchange offer and as AMC’s financial advisor with respect to the other transactions, and Weil, Gotshal & Manges LLP served as AMC’s attorneys for these efforts.

About AMC Entertainment Holdings, Inc.
AMC is the largest movie exhibition company in the United States, the largest in Europe and the largest throughout the world with approximately 1,000 theatres and 11,000 screens across the globe. AMC has propelled innovation in the exhibition industry by: deploying its Signature power-recliner seats; delivering enhanced food and beverage choices; generating greater guest engagement through its loyalty and subscription programs, web site and mobile apps; offering premium large format experiences and playing a wide variety of content including the latest Hollywood releases and independent programming. AMC operates among the most productive theatres in the United States’ top markets, having the #1 or #2 market share positions in 21 of the 25 largest metropolitan areas of the United States. AMC is also #1 or #2 in market share in 9 of the 15 countries it serves in North America, Europe and the Middle East. For more information, visit www.amctheatres.com.