Alamo Drafthouse to Bring Four HBO Series to Theaters in 2020 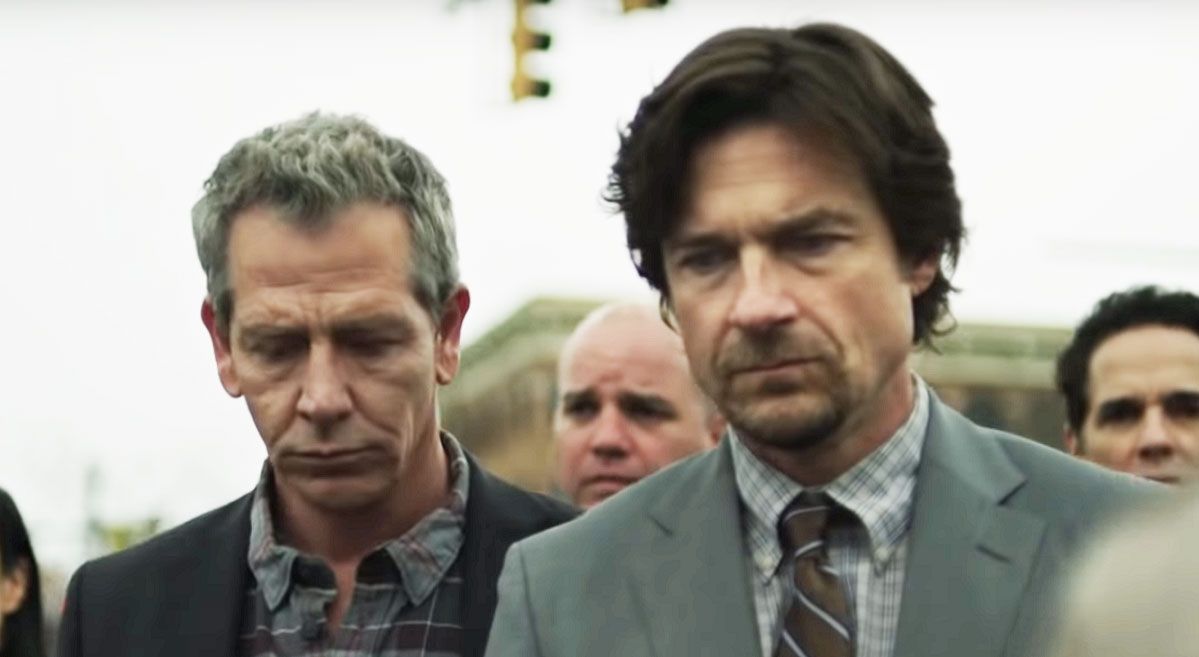 Austin-based cinema-eatery Alamo Drafthouse Cinema is expanding a partnership with HBO that will bring four highly-anticipated new series to Alamo Drafthouse theaters across the country. These free one-night-only nationwide events begin Wednesday, January 8th with an early look at “The Outsider,” and will continue throughout 2020.

“I’m so excited to continue our partnership with HBO in celebrating their incredible slate of original programming,” says Henri Mazza, Vice President of Content, Sponsorship & Events. “And providing fans a chance to watch the new Stephen King event series premiere in our theaters is so much fun.”

Based on Stephen King’s bestselling novel of the same name, “The Outsider” begins by following a seemingly straightforward investigation into the gruesome murder of a young boy. But when an insidious supernatural force edges its way into the case, it leads a seasoned cop and an unorthodox investigator to question everything they believe in. Starring Ben Mendelsohn and Cynthia Erivo, “The Outsider” is produced by Mendelsohn and executive producer Jason Bateman (who also directs the first two episodes), and premieres on HBO on Sunday, January 12th at 10pm ET / 9pm CT.

About Alamo Drafthouse
Alamo Drafthouse Cinema was founded in 1997 as a single-screen mom and pop repertory theater in Austin, TX. Twenty-two years later, with 41 locations and counting, Alamo Drafthouse has been called “the best theater in America” by Entertainment Weekly and “the best theater in the world” by Wired. Alamo Drafthouse has built a reputation as a movie lover’s oasis not only by combining food and drink service with the movie-going experience, but also introducing unique programming and high-profile, star-studded special events. Alamo Drafthouse created Fantastic Fest, a world-renowned film festival dubbed “The Geek Telluride” by Variety. Fantastic Fest showcases eight days of genre cinema from independents, international filmmakers and major Hollywood studios. Alamo Drafthouse’s collectible art gallery, Mondo, offers breathtaking, original products featuring designs from world-famous artists based on licenses for popular TV and Movie properties including Star Wars, Star Trek & Universal Monsters. Alamo Drafthouse continues to expand its brand in new and exciting ways, including Birth.Movies.Death., an entertainment content platform for movie lovers, and the American Genre Film Archive, a nonprofit film archive dedicated to preserving, restoring and sharing film.