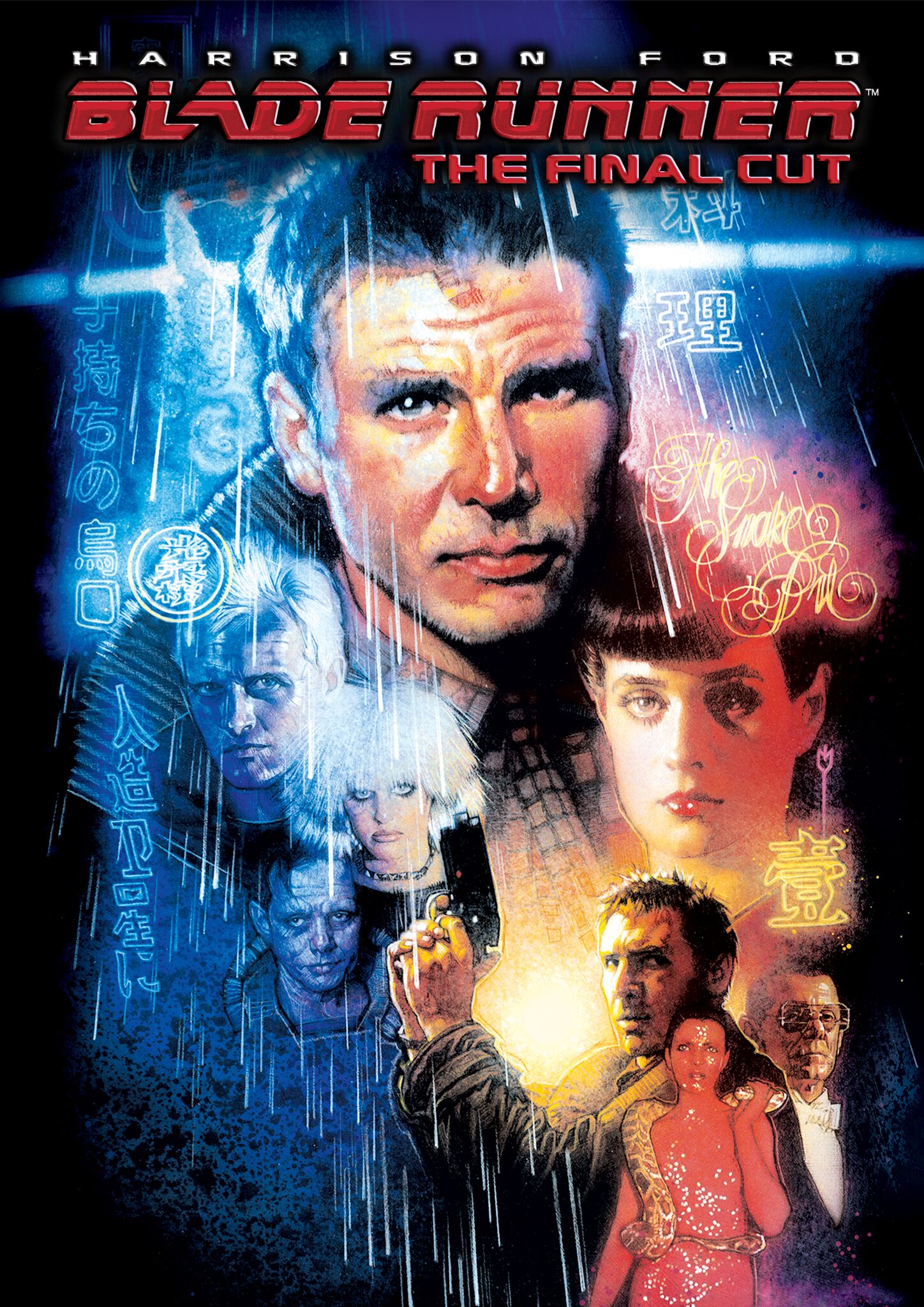 Alamo Drafthouse and Warner Bros. Home Entertainment are proud to present BLADE RUNNER: THE FINAL CUT, screening for the first time in glorious 4K resolution, taking viewers even deeper into Ridley Scott’s post-apocalyptic, dystopian vision. Starring Harrison Ford as the iconic Rick Deckard, BLADE RUNNER: THE FINAL CUT is widely accepted as one of the most important and influential science-fiction movies of the twentieth century. The film has appeared on more ‘Top Five’ sci-fi lists than any other film.

“THE FINAL CUT is the product of a process that began in early 2000 and continued off and on through seven years of intense research and meticulous restoration, technical challenges, amazing discoveries and new possibilities,” said Sir Ridley Scott upon the film’s original release in 2007. “I can now wholeheartedly say that BLADE RUNNER: THE FINAL CUT is my definitive director’s cut of the film.”

“It’s an incredible honor to be able to screen BLADE RUNNER: THE FINAL CUT in 4K at Alamo Drafthouse,” said Christian Parkes, Alamo Drafthouse Chief Marketing Officer. “This movie is ageless and we’re excited to share this stunning restoration with our audiences. What better way for moviegoers to get ready for the upcoming release of BLADE RUNNER 2049 than by seeing this seminal film first in 4K.”

Tickets for all screenings are available now at drafthouse.com/bladerunner.

Crafty guests at Alamo Drafthouse screenings will have the chance to win copies of the BLADE RUNNER: THE FINAL CUT Ultra HD Blu-Ray by testing their paper-folding skills. Before the film begins, attendees will be invited and instructed on how to create their own origami unicorn out of Alamo Drafthouse’s order cards, then submit their creation via Instagram using #AlamoBladeRunner. Five of the best unicorns will win BLADE RUNNER: THE FINAL CUT on Ultra HD Blu-Ray.

Alamo Drafthouse is also a co-founder in the film distribution company NEON.