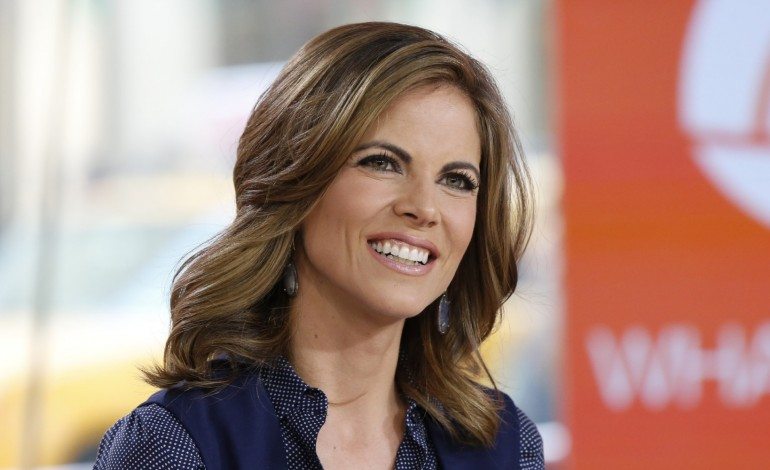 Washington D.C. (February 3, 2017) – Access Hollywood’s Natalie Morales will host this years “CinemaCon Big Screen Achievement Awards,” it was announced today by Mitch Neuhauser, Managing Director of CinemaCon. CinemaCon, the official convention of The National Association of Theatre Owners (NATO) will be held March 27- 30 at Caesars Palace in Las Vegas. The “CinemaCon Big Screen Achievement Awards” will feature top film industry talent and takes place on the evening of Thursday, March 30, at The Colosseum at Caesars Palace, hosted by the Coca-Cola Company, the official presenting sponsor or CinemaCon.

“We couldn’t be more excited to have the magnificent Natalie Morales on hand to be our host for the evening,” noted Neuhauser. “We are happy to continue our longstanding partnership with Access Hollywood for the Big Screen Achievement Awards and know that Natalie will assist in making this a fantastic evening for all.”

Natalie Morales is the West Coast anchor of NBC News’ “Today”, host of NBCU’s “Access Hollywood” and co-host of “Access Hollywood Live.” She previously served as news anchor and co-host of “Today’s” third-hour. Morales has contributed to several major breaking news stories and has also landed many exclusive celebrity interviews including Angelina Jolie who revealed she was having twins, Caitlyn Jenner on life after her transition and Jennifer Lopez on her career and family. Morales, who speaks Spanish and Portuguese, was born in Taiwan and graduated summa cum laude from Rutgers University with a bachelor’s degree in journalism and Latin American studies. She currently resides in Los Angeles with her husband and two sons.