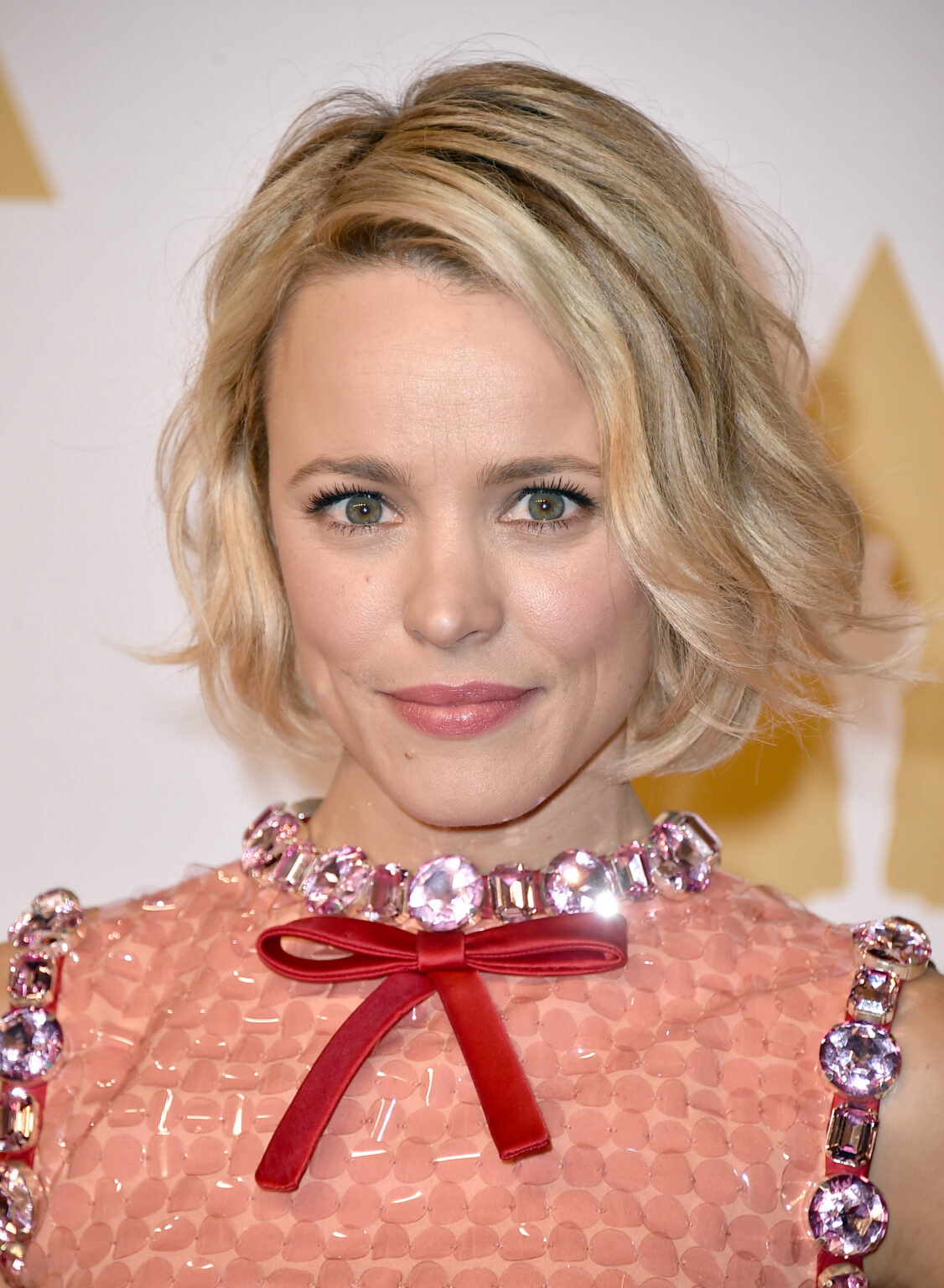 “We are excited to announce that Rachel McAdams will join our roster of final night award honorees at this year’s ‘Big Screen Achievement Awards,’” noted Neuhauser. “From comedy, to drama, romance and action, McAdams has shown for over twenty years a versatility and range unlike any other. We are thrilled to honor her as this years ‘Vanguard Award’ recipient.”

In addition to “Are You There God? It’s Me, Margaret”, Academy Award nominated Rachel McAdams is set to reprise her role in Marvel’s “Doctor Strange In The Multiverse of Madness”, which will debut on May 6, 2022. Prior to this, McAdams has starred in such films as “Eurovision Song Contest: The Story of the Fire Saga”, “Game Night”, “Disobedience”, “Doctor Strange”, and “Spotlight” for which she was nominated for Best Supporting Actress at the Critics’ Choice, Screen Actors’ Guild and the Academy Awards. Additional film credits include “Midnight in Paris”, “Sherlock Holmes”, “Southpaw”, “The Vow”, “About Time”, “To the Wonder”, “Morning Glory”, “Married Life”, “Wedding Crashers”, “The Notebook” and “Mean Girls”.

About CinemaCon
CinemaCon will attract upwards of 6,000 motion picture professionals from all facets of the industry – from exhibition and distribution, to the equipment and concession areas – all on hand to celebrate the movie-going experience and the cinema industry.