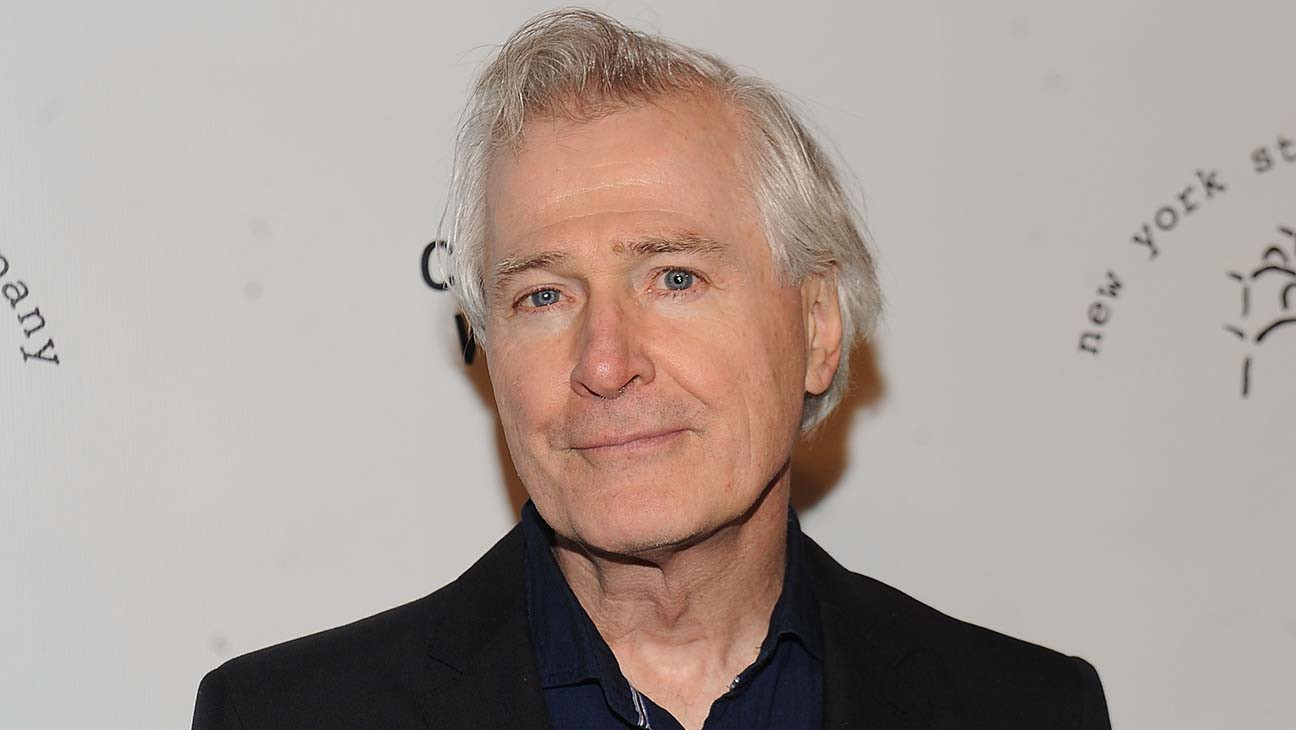 “The Twinkle Brothers” is a tale told by avuncular café owner Mordecai who, when tasked with the responsibility of looking after his precocious six-year old granddaughter Rita for an afternoon, spins her a yarn about Freddie and Miguel, two insanely competitive brothers from Puerto Rico who come to New York and end up with competing restaurants directly across the street from one another. The brothers stop at nothing to be the best on the block, ratcheting up the competition to the delight of their neighbors who are treated to bizarrely spectacular light shows, dueling Santas and seemingly endless plates of delicious and comforting food.

“The Twinkle Brothers” reunites Shanley with Paris, who previously served as Shanley’s agent during his tenure at CAA. Said Paris, “I so desperately missed speaking with John every day that I stalked him until he agreed to let me be a part of this film. I cannot wait to get started.” Shanley is represented by CAA and attorney Harrold Brown.