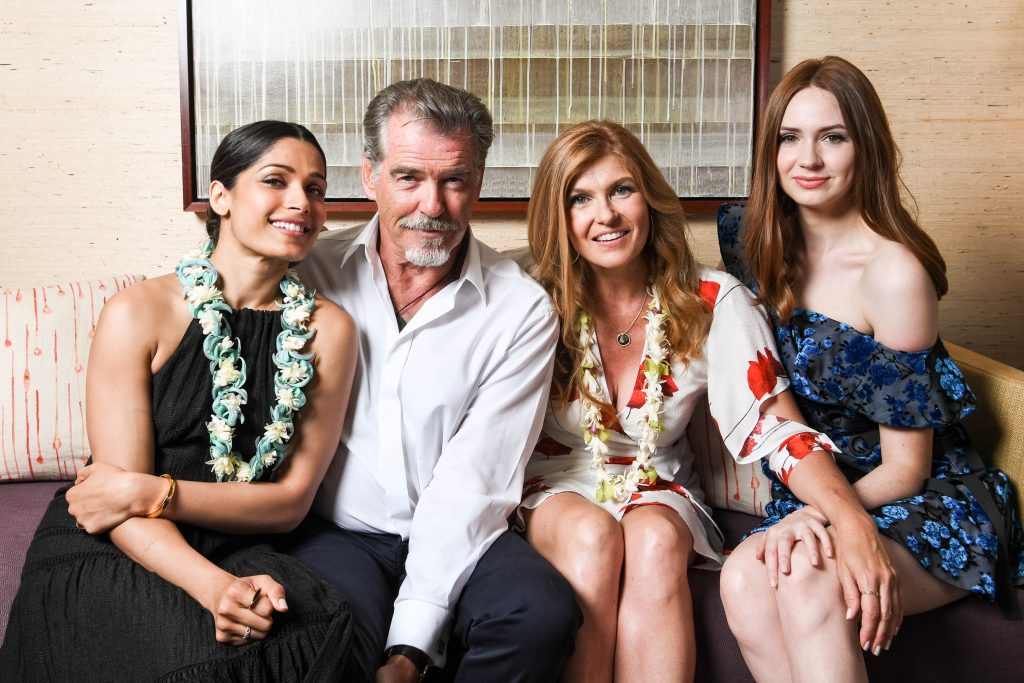 In addition to the celebrity honorees, the schedule was packed with life-affirming films and fabulous events highlighting the culture, food, and beauty of Maui. This included award ceremonies honoring actors for outstanding achievements, more than 30 film screenings, and events offering a relaxing and enjoyable opportunity for festival goers to appreciate cinema in an unparalleled atmosphere.

About the Maui Film Festival
Barry Rivers founded the Maui Film Festival in 2000 as a festival committed to the celebration and exploration of cinema at the intersection of smart and heart. The Festival’s mission has always been to share exceptional cinematic vision in the service of compassionate and transformative storytelling with a diverse audience who call Maui both their home and their home away from home.