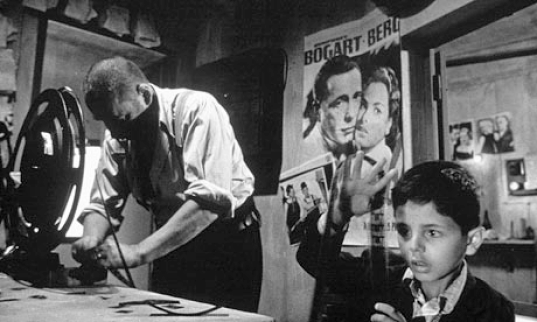 After officially launching this past January, Twitter’s new social media service Vine, has begun to find some traction. Vine, which allows users to post looping six second videos, now accounts for more daily shares of media on Twitter than Instagram, the photo sharing mobile app which formerly reigned supreme on the social network….