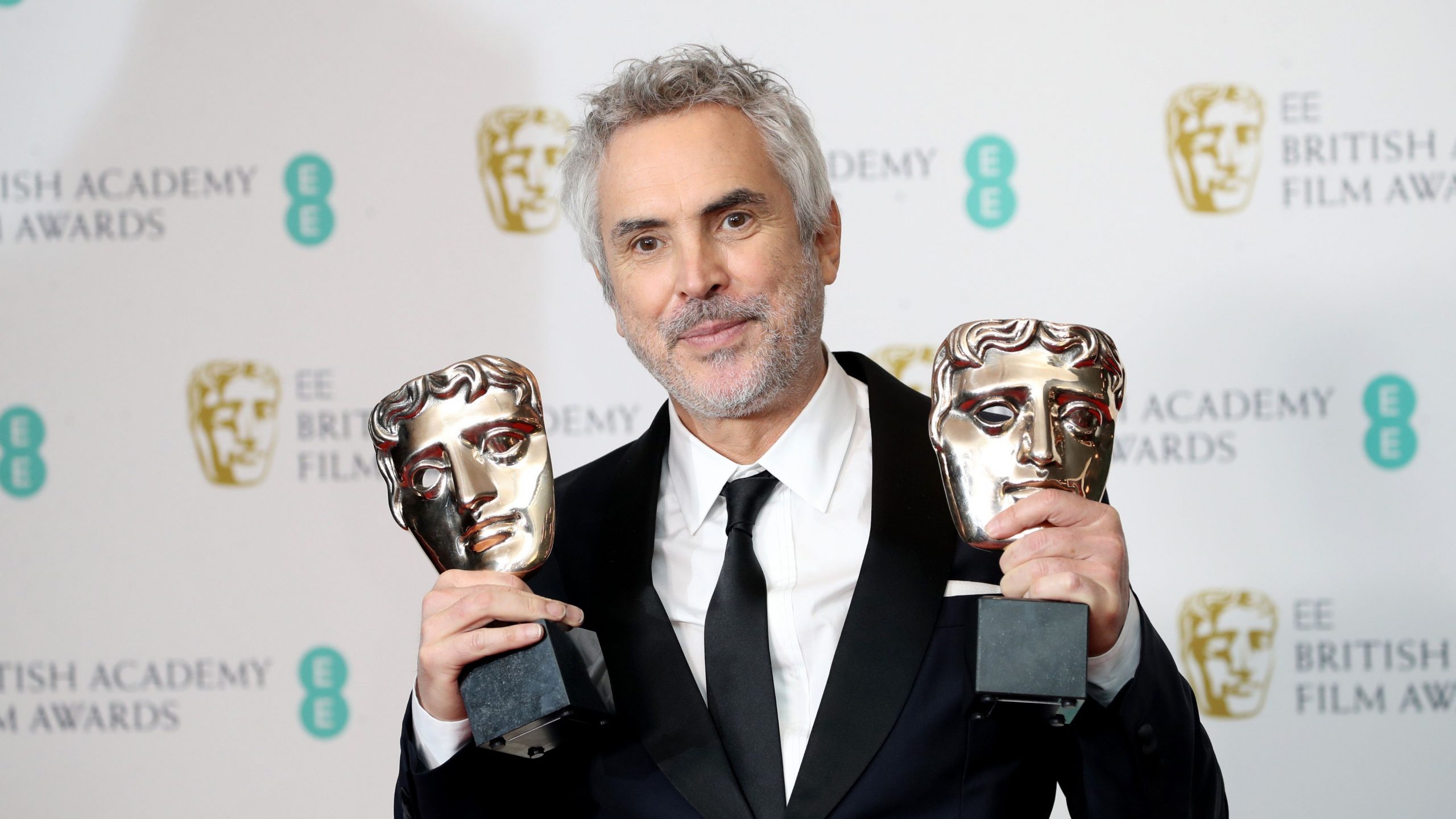 As a long term member and former Council Member of BAFTA, I am writing to express my concern at the decision-making behind this year’s EE British Academy Film Awards.

As one of the largest cinema operators in Europe, Vue is a passionate believer in the role of cinema in the industry, its unique abilities to bring communities together in a shared entertainment experience and the role it plays for audiences and filmmakers in providing the best theatrical experience possible. We believe that BAFTA has not lived up to its usual high standards this year in choosing to endorse and promote a “made for TV” film that audiences were unable to see on a big screen.

This is personally difficult because Alfonso Cuarón is an incredible filmmaker for whom I have a huge amount of respect. However, the four awards given to Roma – Best Film, Director, Cinematography and Film Not in the English Language do not adhere to BAFTA’s rules requiring “that the British public should have had an opportunity to see entered films and films should therefore have been screened and marketed to a public paying UK audience”.

BAFTA’s rules also state that “Films should not be screened purely to qualify them for these awards, and the film committee may not accept entry if they do not deem the theatrical release to be meaningful”. It is clear that Netflix made at best a token effort to screen Roma, screening it to less than 1% of the UK market solely because it wanted an award. How could BAFTA let this happen?

Netflix is well known for its tactics and secrecy and its release strategy for Roma in the UK was no exception. It is still unclear whether Roma was screened on more than the 13 Curzon Cinema screens representing less than 0.5% of the cinema market and for one week at the Filmhouse Edinburgh. Not knowing how many people have seen Roma, where it was screened or what level of box office it delivered is another example of how Netflix acts outside the industry whilst at the same time it craves its acceptance.

All major British cinema exhibitors abide by the ‘Theatrical Window’ that ensures cinema audiences can enjoy the launch and screening of first run feature films before they are released on small screen formats like streaming and subscription services on iPads and televisions. This practice has successfully served all sides of our industry for many decades and is one of the core differentiators that makes cinema unique.

Roma may very well have attracted a much larger audience, without affecting Netflix’s subscription base, if it had been released as a first run theatrical film. Unfortunately, we will never know.

Steven Spielberg even stated “Once you commit to a television format, you’re a TV movie. You certainly, if it’s a good show, deserve an Emmy, but not an Oscar. I don’t believe films that are just given token qualifications in a couple of theaters for less than a week should qualify for the Academy Award nomination.”

Appealing to industry award panels and Film Festival organisers is an essential element of the Netflix business plan to attract talent and credibility. Imagine the message that could have been sent by BAFTA if Netflix were forced to abide by the rules underlining the principle that a film must have a full theatrical release, otherwise it’s just a ‘made-for-TV’ production.

On behalf of Vue International, it saddens me that the Academy has chosen to ignore the opportunity to defend this principle. I regret that in future we will not be able to support the BAFTA awards as we usually do unless the Academy board reconsiders its eligibility criteria.

BAFTA, the US Academy of Motion Picture Arts and Sciences and major film festivals should continue to differentiate between a “made for TV” movie and a first run feature film with a full theatrical release, as they have for the last 100 years.