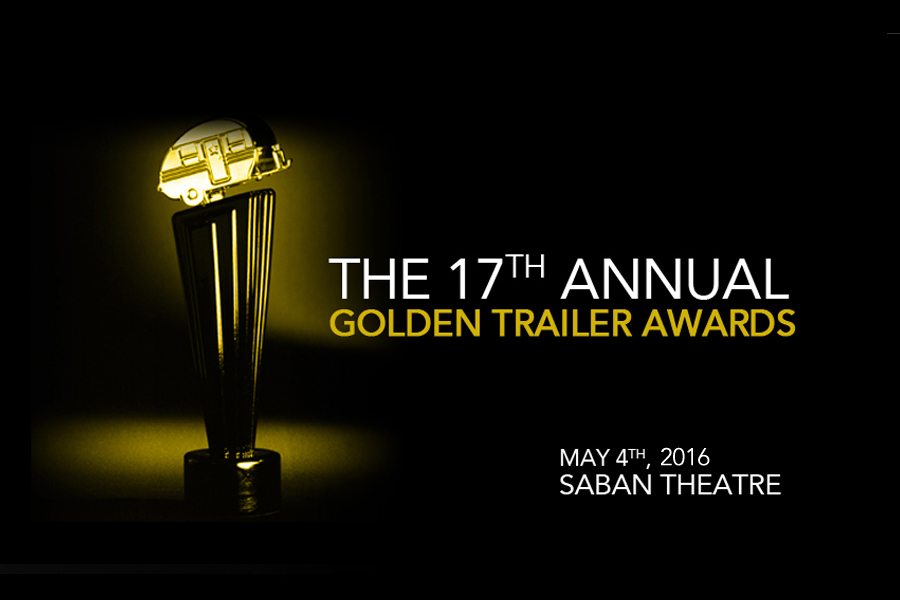 Open Road’s independent biographical drama “Spotlight” has a few more prizes to place on its mantle next to the Best Picture Oscar it took home earlier this year. The Tom McCarthy film picked up two trophies at the Golden Trailer Awards on Wednesday evening, including the top prize for Best of Show.

The film, which is based on the true story of journalists at the Boston Globe uncovering widespread sexual abuse by Catholic priests, also won the Best Independent trailer category. Both awards went to InSync + BemisBalkind, the media marketing agency responsible for producing the trailer for “Spotlight”.

This year marked the seventeenth annual Golden Trailer Awards ceremony, an event originally founded by Monica Brady and Evelyn Watters as a way to honor the best movie previews of the year from all over the world. Since it began in 1999, the awards have expanded the categories for which they hand out trophies to include television spots, movie posters, film festival marketing, social media campaigns, video game ads and even marketing for Broadway productions.

This year’s GTA was held at the Saban Theatre in Beverly Hills, and was on par with those in recent memory. Wayne Brady did a fine job of hosting the ceremony with support from a list of presenters that included actor David Koechner (“Anchorman”) and ended with actor Ed Asner handing out the final award of the evening, Best of Show. Over the course of two hours 16 of the more than 90 prizes were presented.

If you count all of the post-ceremony category trophies, Warner Bros. wound up taking home the most Golden Trailer Awards this year, earning 11 including two awards for New Line titles; “The Conjuring” winning Best Horror TV Spot and “Me Before You” tapped for Best Romance trailer. Warner Bros. also won awards for categories such as Best Trailer For a Book or Novel; “Magic in North America” produced by Elastic.

“The Jungle Book” strutted off with the most Golden Trailer Awards for a single film winning in Original Score, Best Animation/Family trailer, Best Animiation/Family TV Spot and Best Original Score TV Spot. Disney to collected ten trophies in all, including two for “Star Wars: The Force Awakens”; Best Fantasy Adventure trailer and Best Action Poster. While studios mostly farm out the production of their movie trailers to a handful of reputable companies, Disney cut the trailer for the latest “Star Wars” with an in-house team. There are any number of reasons for this beyond creative input, such as the ability to control access to material from one of the most anticipated movies of the past decade.

Indeed, it is the many trailer houses and marketing agencies who are the real stars at the GTAs. The audience was packed with cheering representatives from creative vendors such as LA, who won 9 trophies, Creative Advertising Group and Mark Woolen & Associates each earning five, as well as Aspect, AV Squad, Buddha Jones, Trailer Park and Zealot, each taking four categories a piece.

Best Graphics in a TV Spot
The Man From U.N.C.L.E. “That Kind Of Review”, Warner Bros., Buddha Jones

Best Sound Editing in a TV Spot
The Witch “Paranoia”, A24, AV Squad

Most Innovative Advertising for a Video Game
Broforce “The Ballad of Rambro”, Devolver Digital, kertgartner.com

Best Independent Poster
The End of the Tour, A24 Films, P+A