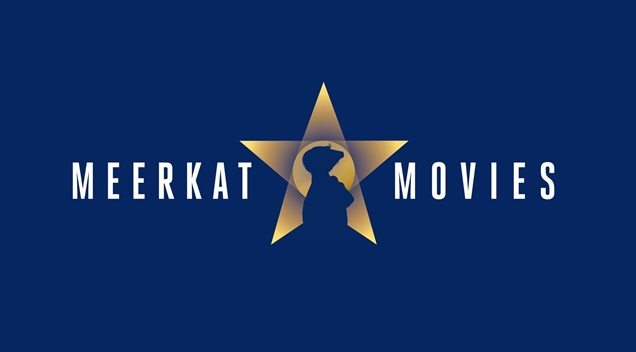 The online e-commerce website Comparethemarket.com either has fortuitous timing, or will fall victim to the deafening buzz behind the sudden popularity of a new social media iPhone app.  You see, last December EE (formerly Orange) announced that it would end the highly successful cinema promotion known as Orange Wednesdays which the telecom company had been running for the past 12 years.  The program provided moviegoers with a 2-f0r-1 discount on Wednesdays at cinemas throughout the United Kingdom and in 2013 helped make Wednesday the highest grossing midweek day.

With EE shuttering the program last month, some had predicted cinema attendance may decrease even further than it did 2014.  Thankfully along came Comparethemarket to save the day, and in a major way.  The online price comparison website has taken up the mantle where EE left off and going a step further by including Tuesdays as well.

The new promotion has been dubbed Meerkat Movies after the fuzzy little meerkats that have been appearing in Comparethemarket’s advertisements since 2009.  The company has a whole universe of meerkat characters for which they have given away over five million toys.  This, in and of itself doesn’t necessarily cause any issues or problems, in fact they little fur balls are kind of cute.  The hiccup cups in the fact that over the last three weeks, and thanks in large part to the SxSW Interactive even which recently wrapped up in Austin, Texas, a new live video streaming app named Meerkat has been the talk of the tech world.  The iPhone app allows users to stream video directly from their phones to anyone else using the app.

Time will tell whether this will upset Comparethemarket’s plans for Meerkat Movies or the marketing campaign they’ve live with for nearly six years.  Maybe there won’t be any confusion at all if Meerkat Movies gets UK consumers to stop watching the small screens on their smart phones and head to cinemas on Tuesdays and Wednesdays.

ScreenDaily had some of the details on the announcement:

Sources close to the deal confirmed to ScreenDaily that comparethemarket has committed ‘hundreds of millions of pounds’ to marketing the promotion across a three-year contract, and has pledged an annual marketing budget ten times that of EE.

The vast majority of UK exhibitors and distributors have signed up to the scheme with all commercial cinema chains on board. LINK

USA – Meanwhile, though Paramount Pictures didn’t scrounge up anything exotic as meerkats, they ran their own one-day version of a two-for-one campaign to promote the Oscar nominated “Selma” in North American theatres:

Paramount announced Wednesday that the drama, starring David Oyelowo as Martin Luther King Jr., will play in 702 theaters on Friday in honor of the 50th anniversary of the civil rights march from Selma to Montgomery, the subject of the film. The anniversary of the march was March 7.  LINK

New Zealand – Last month we told you that Vista Group, a leading software solutions provider for the motion picture industry, had agreed to acquire Texas based Ticketsoft.  Now a press release issued by Vista has made it official and the work of integrating the companies begins:

The integration of the two companies will progressively allow for the provision of VES software to the Ticketsoft customer base, delivering a number of immediate benefits to customers, including support for recently mandated EMV credit card processing. Longer term benefits include access to the ongoing development of VES software and the support that VES provides to customers in the USA and in more than 60 other countries around the world. Philip Wood, the founder and President of Ticketsoft, will continue working with VES to ensure a seamless customer experience throughout the integration process. LINK 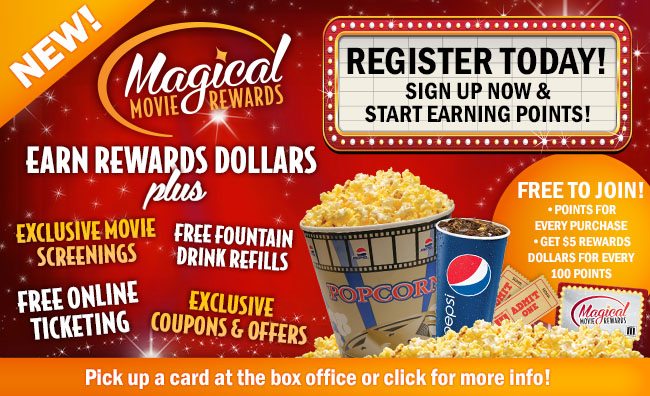 USA – Wisconsin based Marcus Theatres has announced that their loyalty program, Magical Movie Rewards, has surpassed one million members since it began less than a year ago.  Not only will the one millionth member get the usual special offers and discounts, but get this:

As a way to recognize the one millionth member, Marcus Theatres is rewarding the lucky winner from the Village Pointe Cinema in Omaha, Nebraska with an annual pass and merchandise.  Other loyalty members are eligible to receive free popcorn – 1,000,000 kernels – which translate into hundreds of large popcorns, randomly awarded to MMR cardholders across the circuit. LINK 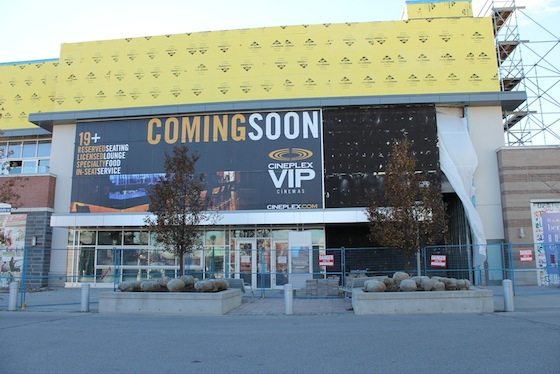 Canada – Ottawa’s newest theatre is also its first VIP cinema at Cineplex Cinemas Lansdowne and VIP opening on the 27th.

The theatre, the first of its kind in the nation’s capital, offers four VIP Cinemas auditoriums, five traditional auditoriums and an UltraAVX auditorium featuring two rows of D-BOX motion seats.

“Cineplex Cinemas Lansdowne and VIP offers one of the widest selections of movie-going options anywhere in Canada,” said Ellis Jacob, President and CEO, Cineplex Entertainment. “Whether we’re talking about our VIP Cinemas auditoriums, the immersive experience offered by UltraAVX and D-BOX, or the traditional movie-going experience – this theatre is one of a kind in Ottawa.”  LINK 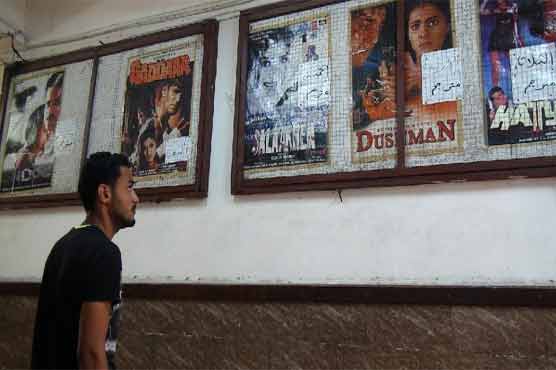 Cineasts and enthusiast have remarkably kept this colonial-era cinema, called The Hurricane, alive in Yemen for decades.

The Hurricane sits close to the site of the Britain s last stand in Yemen, the culmination of a local insurgency against British forces that began in late 1963.

Amid a backdrop of a political crisis that has seen a Shiite militia seize control of much of central Yemen — including the capital — and increasing Al-Qaeda attacks, the cinema offers punters a rare escape of calm and culture.

Its old movie reels, now rotting in the warehouse, have been replaced by videos and a digital projector, but the Hurricane s audience remains largely unchanged.  LINK