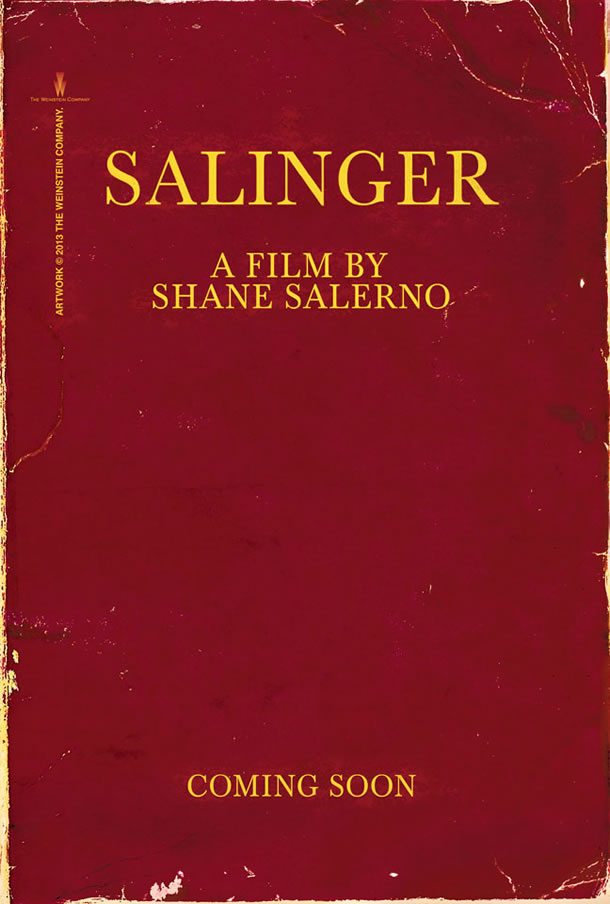 We may look back at this past week as a noteworthy milestone in the motion picture business due to something that rarely, if ever, happens; a film already playing in theatres was significantly recut and re-distributed.

The few media outlets that made hay over the occurrence focused mostly on the what and why of the story, rather than the how. Maybe the nitty gritty technical details that made the whole situation possible aren’t as exciting to a broad audience. For those of us who actually have a professional interest in such matters here is a recap of the story, along with a few relevant thoughts.

After bowing to mixed reviews at its Telluride Film Festival premiere, Shane Salerno’s documentary on renown author J.D. Salinger went on to open theatrically in New York and Los Angeles to similarly poor reviews. Simply titled “Salinger“, critics found the film’s use of reenactments and dramatic music cues a bit cheesy. Among the film’s chorus of detractors was author Joyce Maynard, whose romantic relationship with Salinger is detailed in the documentary.

With the film set to expand in the United States last weekend to more than 138 screens in 60 markets, The Weinstein Company and Salerno chose to distribute a recut version of the film. Though “Salinger” needed to be reworked slightly for broadcast as a part of PBS’ American Masters series, the re-edited “Salinger” takes some of the previous criticism into account.

For instance, the new cut of “Salinger” has 13 minutes of footage removed, a great deal of which were reenactments. Meanwhile eight minutes of new footage was added, including some of Maynard, making the new cut five minutes shorter than the one originally released theatrically.

Over the years many films have been recut for theatrical rerelease or home video, especially as DVD helped make director’s cuts more popular. It’s also not uncommon for a movie to have a special broadcast version different from what was distributed theatrically. Recutting a film already playing in theatres? That’s a rarity.

There are many reasons for this, not the least of which is the expense of striking new 35mm prints from brand new internegatives and then reshipping them out to theatres. The one historical example of such a move which everyone references is when Stanley Kubrick recut “2001: A Space Odyssey” after its two premieres. That was more a scenario of Kubrick continuing to edit the film after it was seen by an audience at the start of a limited roadshow, not a reworking of a widely distributed title.

The case of “Salinger” is a little different since most exhibitors have converted to digital projection. Like Kubrick’s classic, “Salinger” was in a limited run showing on only four screens in two cities. The documentary was set for a wider release on September 20th which, in a 35mm film world, would have meant prints needed to be ready roughly seven days in advance. This is not the case however when distributing digital content, especially to such a small number of sites.

Theoretically a new digital cinema distribution master (DCDM) and digital cinema packages (DCPs) can be created relatively quickly in order to be sent out on hard drive or via satellite with 24 hours notice. The cost of redistributing DCPs for a title already in theatres is thus a fraction of what it would be to strike and ship new 35mm prints. Most cinemas where “Salinger” played this past week had never even received the original version of the documentary.

Of course, none of this takes into account the need to run new versions of current releases past ratings boards, such as the MPAA, on an expedited schedule.

As more producers and content owners become familiar with the distribution logistics and economics of digital cinema, instances of recutting titles already playing in theatres may increase. It should come as no surprise though that Harvey Weinstein, co-chairman of The Weinstein Company, would be one of the first to experiment with it. Weinstein has such an infamous reputation of forcing filmmakers to edit their movies before release that I’ve heard one reputable director refer to him as Harvey Scissorhands.

Filmmakers, on the other hand, may initially fear the stigma of having to re-edit their work for commercial consideration. Though they shouldn’t necessarily. Revising existing works is a long standing tradition among artists. Painters such as Leonardo Da Vinci, Pablo Picasso and Vincent Van Gogh all painted over some of their most recognized masterpieces or revised them years later. Digital cinema technology is now affording filmmakers the same opportunity.