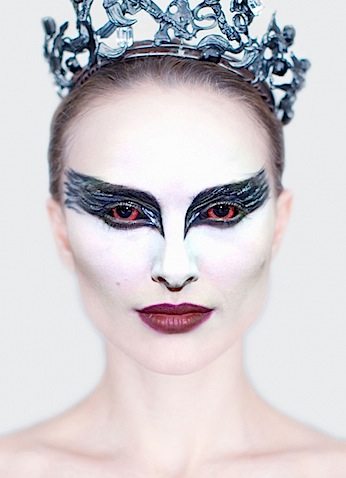 Make a mental note – the next time you happen to be seeing a movie in Latvia, you might want to go with Raisinettes at the concession stand rather than popcorn.

Reports surfaced earlier this week that a 42-year-old moviegoer was shot and killed Saturday evening at a multiplex in Riga, the capital of Latvia. Police arrested a 27-year-old man and charged him with the murder.

According to witnesses, both individuals were sitting through a showing of the Oscar-nominated film “Black Swan”. During the course of the screening the suspect had argued with the deceased over how loudly he was chomping away at his popcorn. The assailant waited for the film to end before shooting the victim.

While “Black Swan” is a suspenseful, psychological thriller, it’s hard to believe that the nature of the content is to blame for the incident.