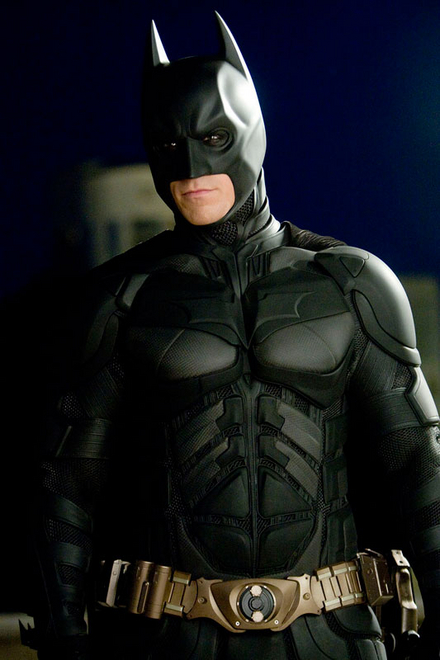 North American exhibitors plan on putting the old theory about the early bird catching the worm to the test when Warner Bros. “The Dark Knight” opens on June 19th. Truthfully though they are less after invertebrates and more after the additional box office generated by a few early morning screenings of the big budget sequel to “Batman Begins”.

How early, you may be asking yourself. Well, the New York Times is reporting that tickets to midnight screenings of the highly anticipated tent pole movie sold out so quickly that theatre owners in large metropolitan markets (and even a few small ones) began selling tickets to showings at 3 and 6 a.m. Fandango.com, the online ticketing web site, has counted over 1,500 such showings. What’s even more remarkable is those early morning screenings were also quickly sold out.

Midnight screenings of blockbuster movies are nothing new. Theatre owners have been holding them for years, especially for sequels to successful franchise films. “Batman Begins” pulled in USD $200 million at the North American box office when it was originally released in 2005 with an opening weekend of USD $49 million. Presumably, with director Christopher Nolan and star Christian Bale both returning for the second film, that amount will be shattered by “Dark Knight’s” opening.

While a film’s opening weekend has been important when it comes to gross receipts for at least the past decade, the Times pointed out that of late they have practically become newsworthy events:

Increasingly, fans have paid certain movie openings – most recently that of “Sex and the City” – the attention once reserved for rock concerts, basketball games or the introduction of a hot product like the iPhone.

According to both Fandango and their competitor Movietickets.com, “Dark Knight” had been tracking incredibly well with moviegoing audiences over the past several weeks. Fandango said that in a survey they conducted around 38% of visitors purchasing tickets on their website planned on taking all or part of July 18th off from work so they could see the film. Movietickets poll, conducted between June 24th and June 28th, found that one in four respondents in the coveted under 25 category said that “Dark Knight” was the next movie they planned on seeing in a theatre.

Since it seems as if the early morning screenings of “Dark Knight” will prove to be a big success, maybe exhibitors will find they can add a few items to their concession stands for similar stunts in the future: Red Bull and NoDoz.