Back in February of 2020, when the coronavirus seemed to be an issue only affecting China, we were actively wary of the spreading virus becoming the only news Celluloid Junkie covered. After all, we had other matters to write about, like the upcoming CinemaCon. Of course, by March, COVID-19 had shuttered a majority of the world’s movie theatres and caused CinemaCon to be canceled. For a brief period, CJ became all-corona, all the time.

Now we find ourselves in a similar situation, reluctant to dedicate this space for the third week in a row to the ongoing war in Ukraine. Yet, like the rest of the world, we are sadly left with little choice but to focus on the humanitarian disaster unfolding in Ukraine, though through a cinematic lens, as always. Compared to the atrocities of war, the commerce of motion picture exhibition seem trivial.

In fact, you may be wondering how our industry of entertainment and leisure could provide any kind of meaningful direct support to Ukraine. Sure, Hollywood studios can stop distributing films to Russia or cinema operators in neighboring countries like Helios in Poland could offer children’s films dubbed in Ukrainian for fleeing refugees. The good news is both actions have been taken. Just as welcome is the benefit screenings of “The Guide” taking place throughout the United States over the next week. Box office proceeds from Oles Sanin’s 2014 Ukrainian movie will go directly to a relief fund as detailed below.

And in maybe the most passionate act of defiance any Ukrainian cinema operator could ever demonstrate, on Tuesday 15 March Natalia Baydan, the CEO of Planeta Kino in Ukraine, began reopening her cinema in Lviv’s Forum Mall in the western part of the country. Operations are limited and ticket prices have been lowered. Still, one has to wonder how anyone thought a war could be won against the Ukrainian people when the threat of having bombs dropped on them indiscriminately doesn’t stop them from heading to a movie theatre.

This goes to show how cinemas and movies can play a part, however small, in helping overcome some of the world’s greater problems. At the very least it shows how, while the world may be small, the cinema industry is smaller, tends to stick together and is always looking to embrace new participants. That’s why we were so pleased to hear during this week’s CJ Cinema Summit that the GM Group, together with the National Film Authority of Ghana, will be expanding on the annual META Cinema Forum with Africa’s first ever industry event dedicated to the development of its cinema infrastructure; the META Africa Cinema Forum, is scheduled to take place on 21st and 22nd November 2022 in Accra, Ghana. 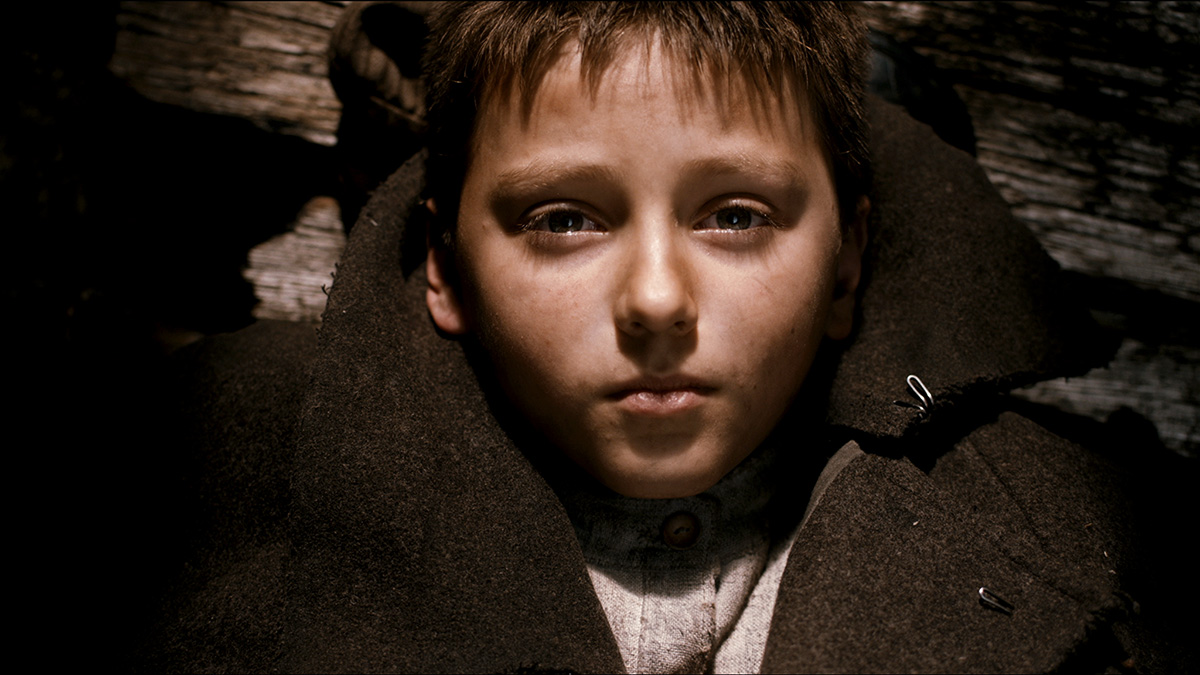 U.S. Exhibitors Are Standing With Ukraine Through Film

Exhibitors in the United States have a way to do their part to aid Ukrainians affected by the ongoing Russian invasion of their country. Starting 18 March, select cinema operators will be showing Oles Sanin’s 2014 feature “The Guide” with proceeds from ticket sales and additional donations going to benefit to a special Ukraine Relief Fund that is being managed by Human & Civil Rights Organizations of America.

“The Guide,” was Ukraine’s entry for Best Foreign Language Film at the the 87th Academy Awards. It tells a story set in the 1930’s when the Soviet government implemented a series of policies that led to what became known as the “Terror Famine” in which millions of Ukrainians perished. Sanin, who is currently locked down in Kyiv, Ukraine has provided an introduction which will now play before the film.

The number of companies coming together to pull off the charitable initiative is impressive; Falling Forward Films is handling distribution, Digital Cinema Distribution Coalition will be delivering the film by satellite and PaperAirplane Media will provide the marketing assets and necessary support materials. All are providing their services at no cost.

Last Saturday that seemingly age-old question of how much money can really be made by an event cinema presentation may finally have an answer. On 12 March a live or near-live stream of a concert featuring Korean boy-band phenomenon BTS earned USD $32.6 million from one-off showings in 3,711 cinemas in 75 countries. The program, “BTS Permission to Dance on Stage – Seoul: Live Viewing,” broke the event cinema worldwide box office record.

In North America alone, the event was played on 803 screens and took in USD $6.84 million for a per-screen average of USD $8,500. BTS performed in for a sold out crowd in Seoul, South Korea at Olympic Stadium, marking the first time the group had played live in their native country since before the coronavirus pandemic made touring impossible. Proving that sometimes streaming can co-exist with a theatrical experience, BTS produced a livestream of their concerts at the same venue on 10 and 13 March, meaning audiences could have viewed the same show at home the day before and after the event cinema presentation.

So, now we know the outer limits of how much an event cinema program can currently gross at multiplexes. All you need is over 3,500 screens to charge a premium ticket price for showing a live concert by, arguably, the hottest musical act of the moment.

At the Lotte Cinema Lava multiplex in South Korea, the amount of garbage being generated over the last month has plummeted 20%. That’s because since multi-use cups were introduced in February, about 40% of patrons have chosen to use them when buying concessions.

The year-long pilot program aimed at reducing disposable cup use is being run at five cinemas run by the CGV and Lotte chains. There is already a restriction in certain parts of the country on using disposable products at restaurants and other food and beverage establishments. Cinema operators are trying to get ahead of the curve in case the Ministry of Environment extends the rule to movie theatres as well.

The reusable cups are collected at the end of each screening in bins near the exit and in theatre lobbies. The polypropylene (PP) cups are collected, washed and sterilized and return for reuse. Each cup can be used 100 times. The only problem theatre employees have found so far is when moviegoers leave their cups in the auditorium after a movie ends.

AMC Hopes To Strike Gold With Its Latest Investment

We have long said that cinema operators need to find some way to diversify their revenue streams so as not to be so reliant on Hollywood studios. We were kind of referring to dine-in cinemas, selling movie merchandise or selling popcorn in retail outlets. AMC Theatres, on the other hand, decided to go in a different direction; gold and silver mining.

The world’s largest movie theatre chain announced it acquired 22% of Hycroft Mining Holding Corporation which owns a 71,000 acre gold and silver mine in northern Nevada. AMC is investing USD $27.9 million in the struggling mining company along with a matching amount from Eric Sprout, who has made a name for himself as a leading precious metals investor.

Adam Aron, the CEO of AMC probably best summed up the reason for the company’s foray into mining, saying:

To state the obvious, one would not normally think that a movie theatre company’s core competency includes gold or silver mining. In recent years, however, AMC Entertainment has had enormous success and demonstrated expertise in guiding a company with otherwise valuable assets through a time of severe liquidity challenge, the raising of capital, and strengthening of balance sheets, as well as communicating with individual retail investors. It is all that experience and skill that we bring to the table to assist the talented mining professionals at Hycroft.

Shares of AMC rose 8% on Tuesday, 15 March, on news of the investment before dropping by roughly 4% over the remainder of the week. 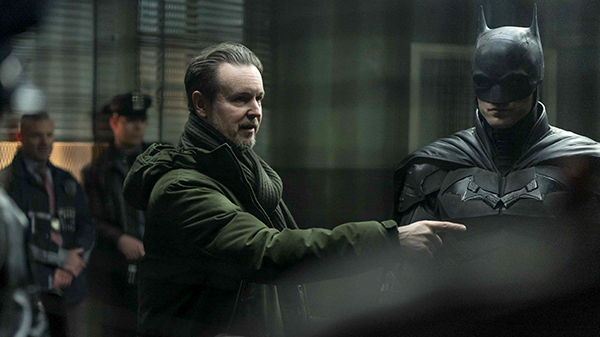 Experience The Batman the way it was intended, in Dolby

Director Matt Reeves aimed to create an unsettling atmosphere with The Batman. Dolby Vision® and Dolby Atmos® amplifies the tension, fear, and suspense for the audience.