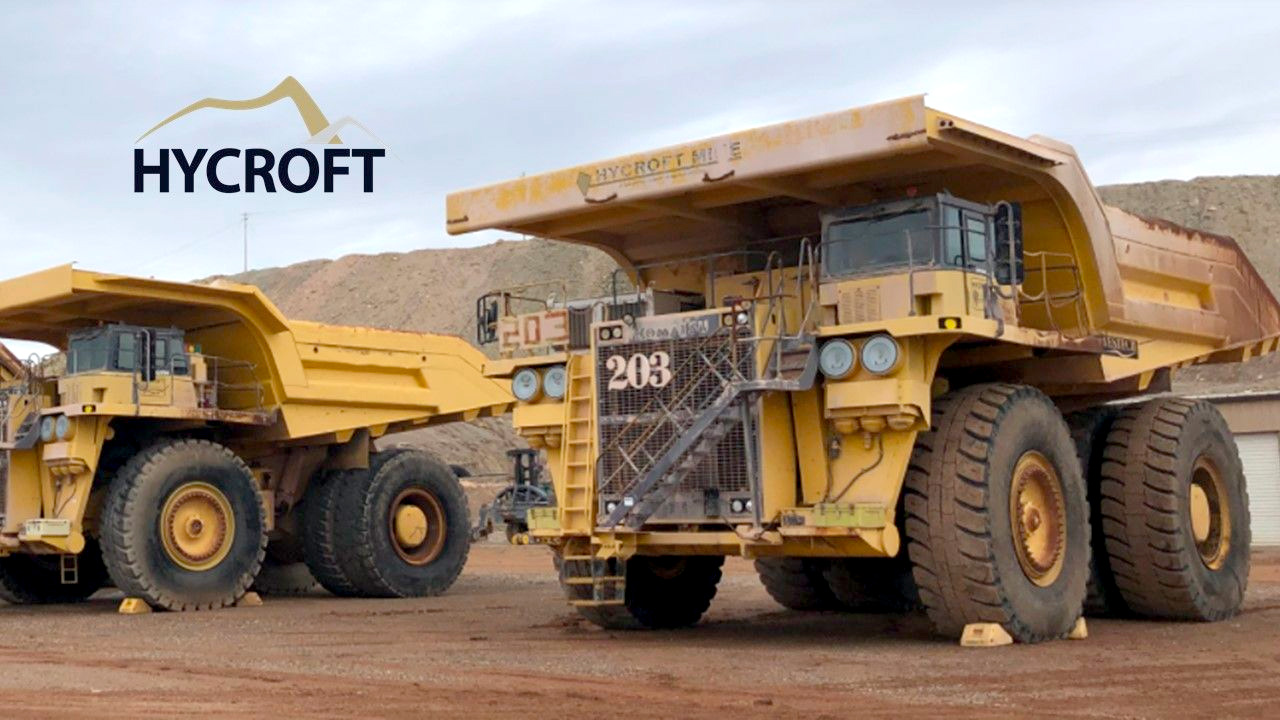 We have long said that cinema operators need to find some way to diversify their revenue streams so as not to be so reliant on Hollywood studios. We were kind of referring to dine-in cinemas, selling movie merchandise or selling popcorn in retail outlets. AMC Theatres, on the other hand, decided to go in a different direction; gold and silver mining.

The world’s largest movie theatre chain announced it acquired 22% of Hycroft Mining Holding Corporation which owns a 71,000 acre gold and silver mine in northern Nevada. AMC is investing USD $27.9 million in the struggling mining company along with a matching amount from Eric Sprout, who has made a name for himself as a leading precious metals investor.

Adam Aron, the CEO of AMC probably best summed up the reason for the company’s foray into mining, saying:

To state the obvious, one would not normally think that a movie theatre company’s core competency includes gold or silver mining. In recent years, however, AMC Entertainment has had enormous success and demonstrated expertise in guiding a company with otherwise valuable assets through a time of severe liquidity challenge, the raising of capital, and strengthening of balance sheets, as well as communicating with individual retail investors. It is all that experience and skill that we bring to the table to assist the talented mining professionals at Hycroft.

Shares of AMC rose 8% on Tuesday, 15 March, on news of the investment before dropping by roughly 4% over the remainder of the week.