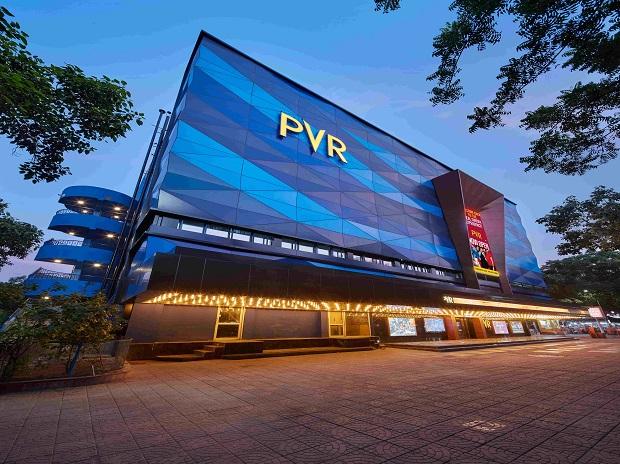 Indian multiplex major PVR has announced that it will have 20% of all of its screens in luxury/premium formats in the near future. The cinema operator currently has 12% of its screen count in one of several premium formats, including Director’s Cut, LUXE, Sapphire, IMAX, 4DX, P[XL], Playhouse and PVR Onyx across India, with a total of 860 screens in 179 properties and 73 cities in India and Sri Lanka.

The announcement comes as PVR signed an agreement with realty firm M3M India to set up an eight-screen multiplex at 65th Avenue, a luxurious retail project in south Gurugram, near Delhi. The property is expected to be ready in one year and will feature two screens in LUXE format, with a lounge and a hot food kitchen, one screen in the 4DX format and another screen in the P[XL] format with extra-large screens, RGB laser projection and immersive sound. In addition to M3M PVR is working with developers that include DLF India, Prestige Group and Phoenix Group.

“The luxury segment is usually content-agnostic because people take to these comfortable services, be it recliners or food and beverage served to their seats, easily. Audiences in every city are increasingly developing a propensity to spend on finer things.”