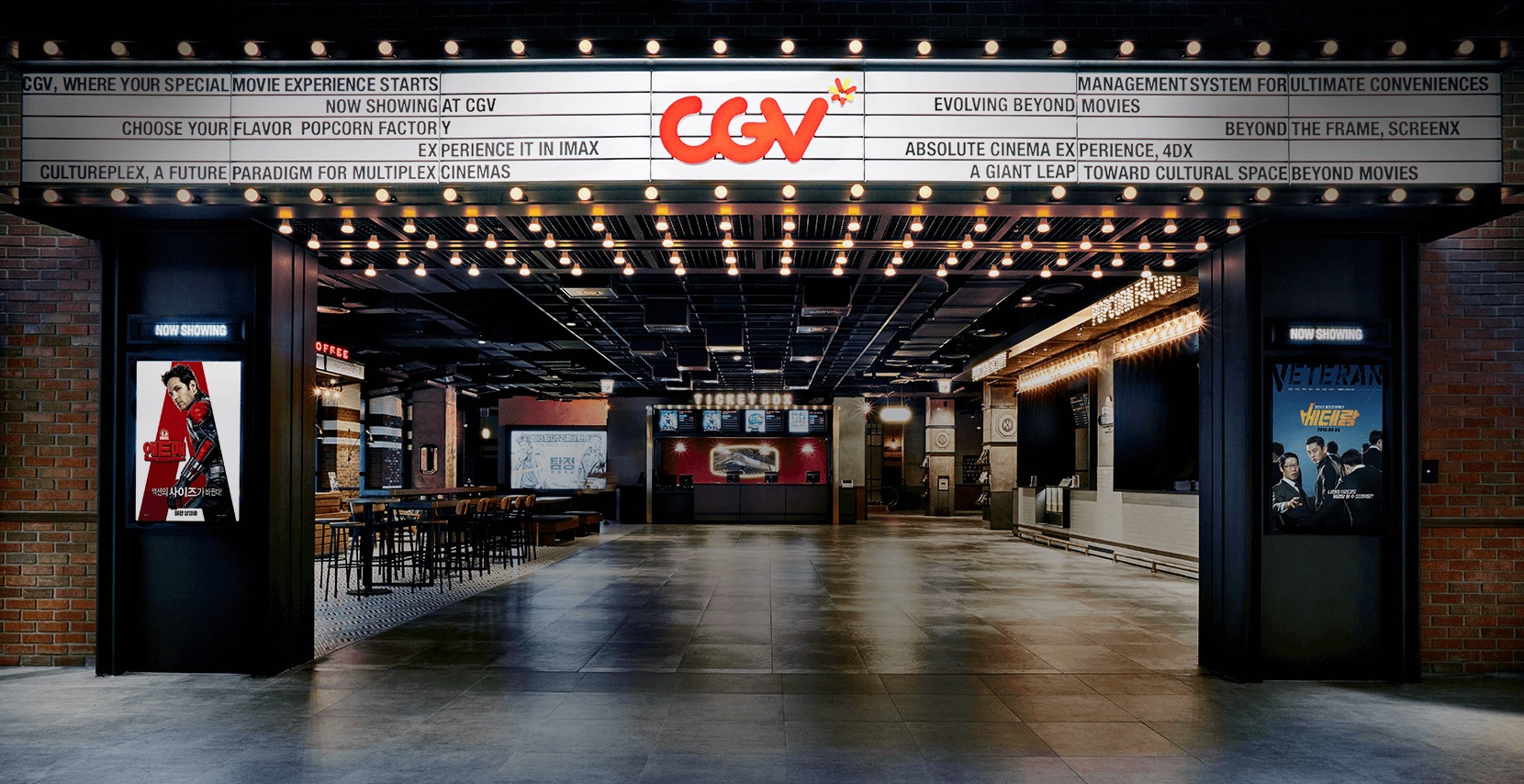 Korea’s largest cinema operator CJ CGV had an operating loss of KRW 16.2 billion (USD $12 million) on a consolidated basis in Q2, marking a significant year-on-year compared to Q2 2021, when its profit was KRW 57.3 billion (USD $44 million). The company’s financials were hamstrung by operations in international markets such as China and Turkey.

Rival Lotte Culturework, the cinema operation of the Korea retail giant Lotte, also returned to profit for the first time since Q1 2020. Cinema sales were KRW 121.4 billion (USD $93 million) with an operating profit of KRW 10.5 billion (USD $8 million) in Q2 of 2022.