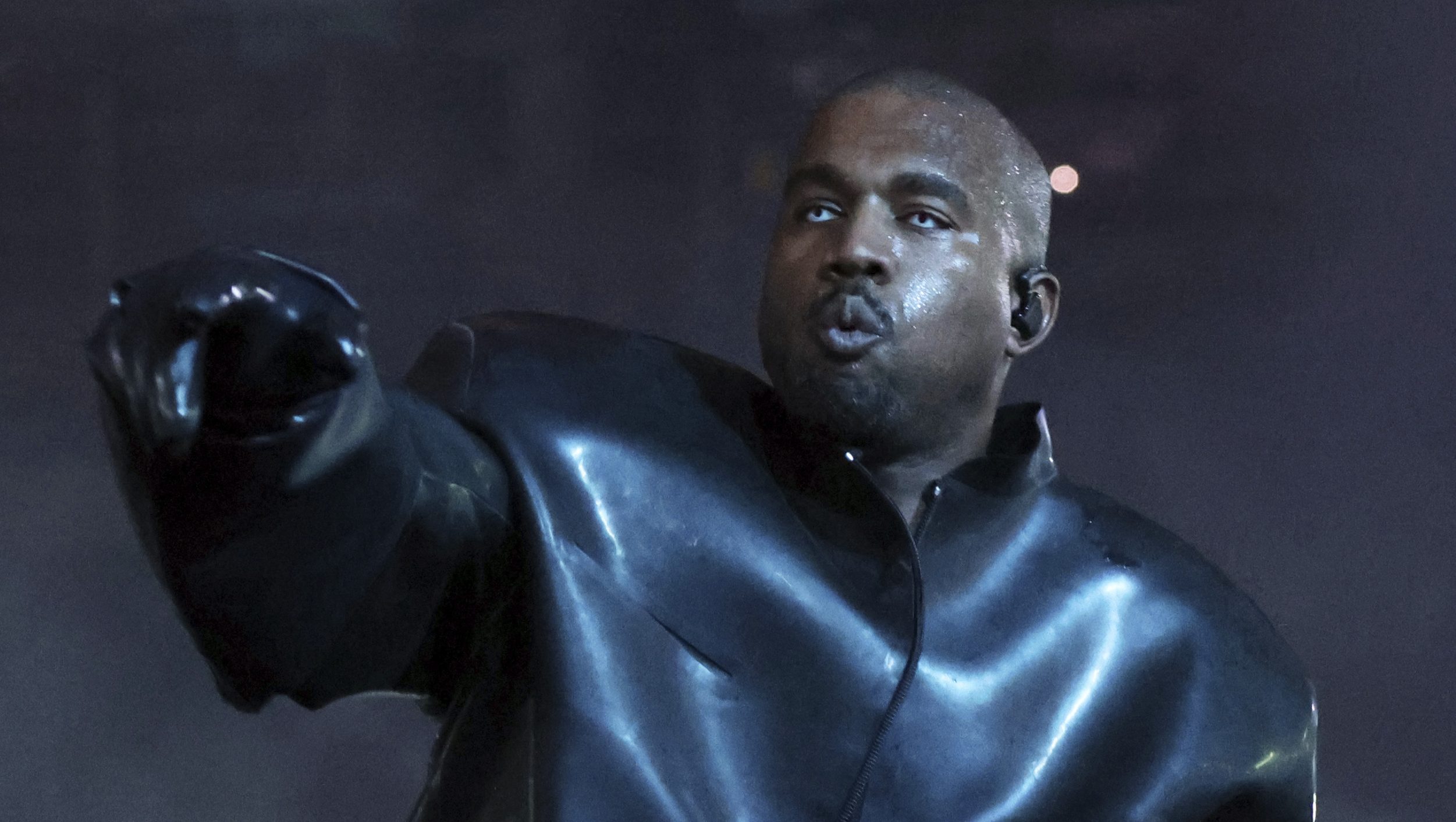 IMAX saw its fortunes change for the positive in the fourth quarter of 2021, quite literally. The giant screen leader reported a 15% rise in its global box office to USD $277 million, which beat the USD $244 million the company earned in Q4 of 2019, its most profitable year ever. Blockbusters such as “The Battle at Lake Changjin,” “No Time to Die” and “Spider-Man: No Way Home” helped IMAX make a profit of USD $10.1 million for the quarter, it’s first profitable one since the COVID-19 pandemic began.

The company also used their earnings call to provide additional details on their plans to diversify into live events. Out of the 1,700 IMAX locations in 85 countries around the world, 79 screens are now setup to show live events. That’s nearly 25,000 seats that can be sold for events, which is slightly more than the capacity of most sports arenas. And in case you’re wondering if IMAX’s move into live events can work, on 22 February the company sold just shy of 18,000 tickets in 60 of its theatres for a livestream of a Kanye West concert taking in USD $313,582. Fans were given two days notice of the event.