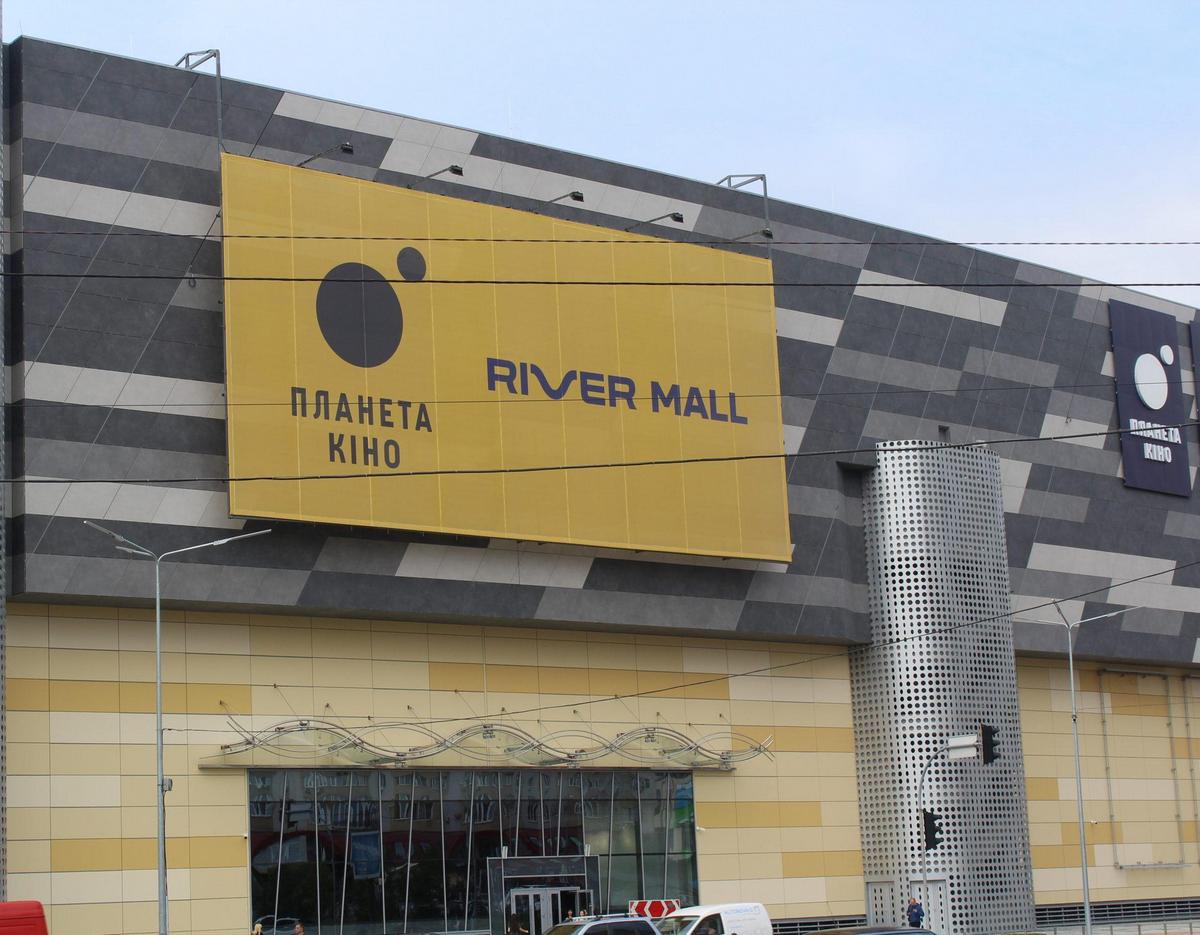 Cinemas have initially offered films that were either playing at the start of the latest invasion on 24 February. These include films such as “Spider-Man: No Way Home,” “Venom 2: Let There Be Carnage,” “House of Gucci,” “Uncharted” and “Sing 2,” as well as older titles such as “Green Book” and “Gentlemen.” Negotiations were ongoing to make “The Batman” the first major new title to screen.