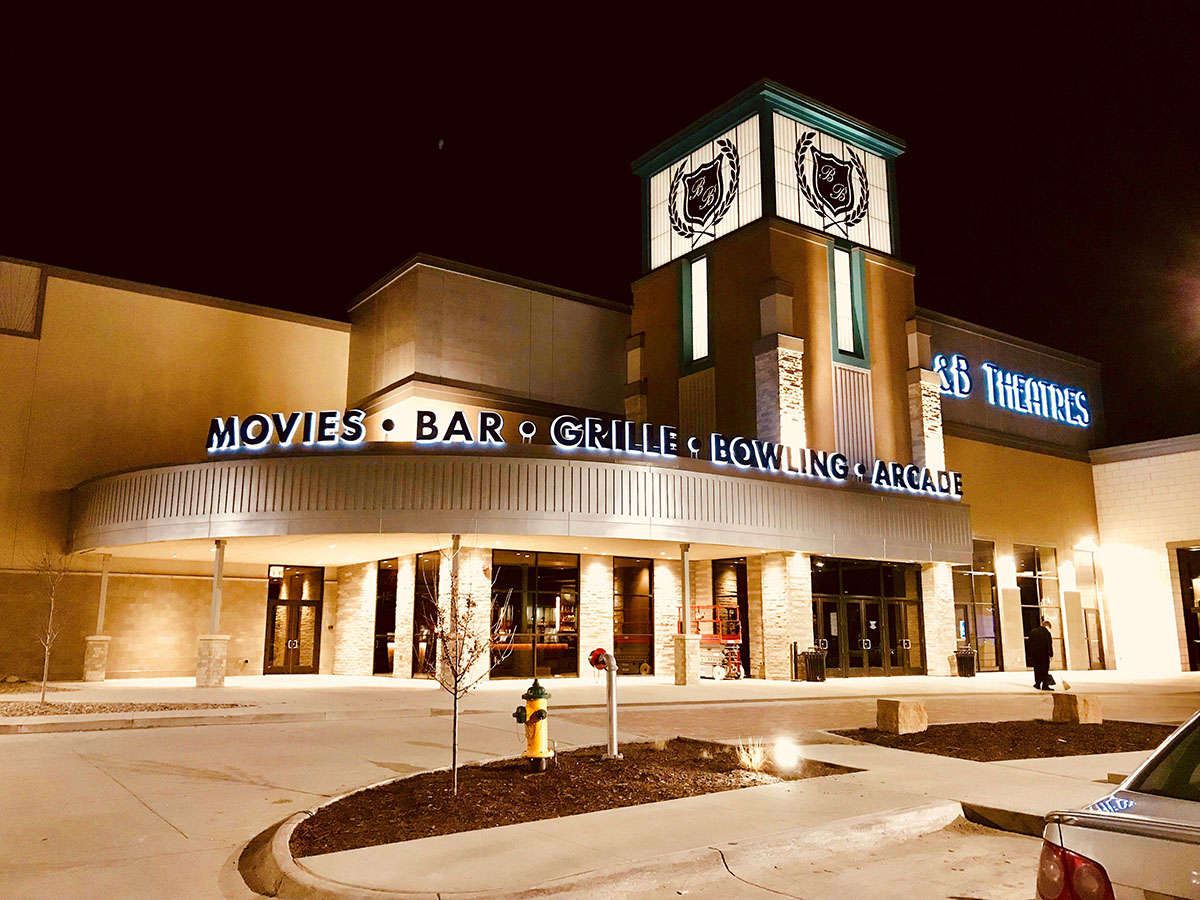 Not even the COVID pandemic could slow down the growth of B&B Theatres. Over the last 18-months, the Liberty, Missouri based cinema has added 120 screens making it the fifth largest motion picture exhibitor in North America. The family run business was already expanding before the pandemic and now operates 56 cinemas comprising 513 screens, passing up Arizona-based Harkins Theatres which has 478 screens across 32 locations.

The expansion. brings B&B into new markets such as the Northwest where the exhibitor picked up the Airway Heights 8 in Washington. Other new markets include Georgia, where a new 12-plex will open in Athens later this year, as well as Virginia, where B&B has opened an 11-screen family entertainment center in Blacksburg. The Park West 14 acquisition put the exhibitor in North Carolina for the first time. And none of these new markets take into consideration the new builds and renovations the family-run B&B has taken on in Florida, Minneapolis, Mississippi, Oklahoma, St. Louis and Texas.

Speaking to Deadline, B&B’s President and CEO, stated “We have been very conservative with our finances for many years, and have good personal relationships, not only with our vendors and studios, but also with our bankers and landlords. When the pandemic hit, we had built up so much good will that everyone worked with us.”