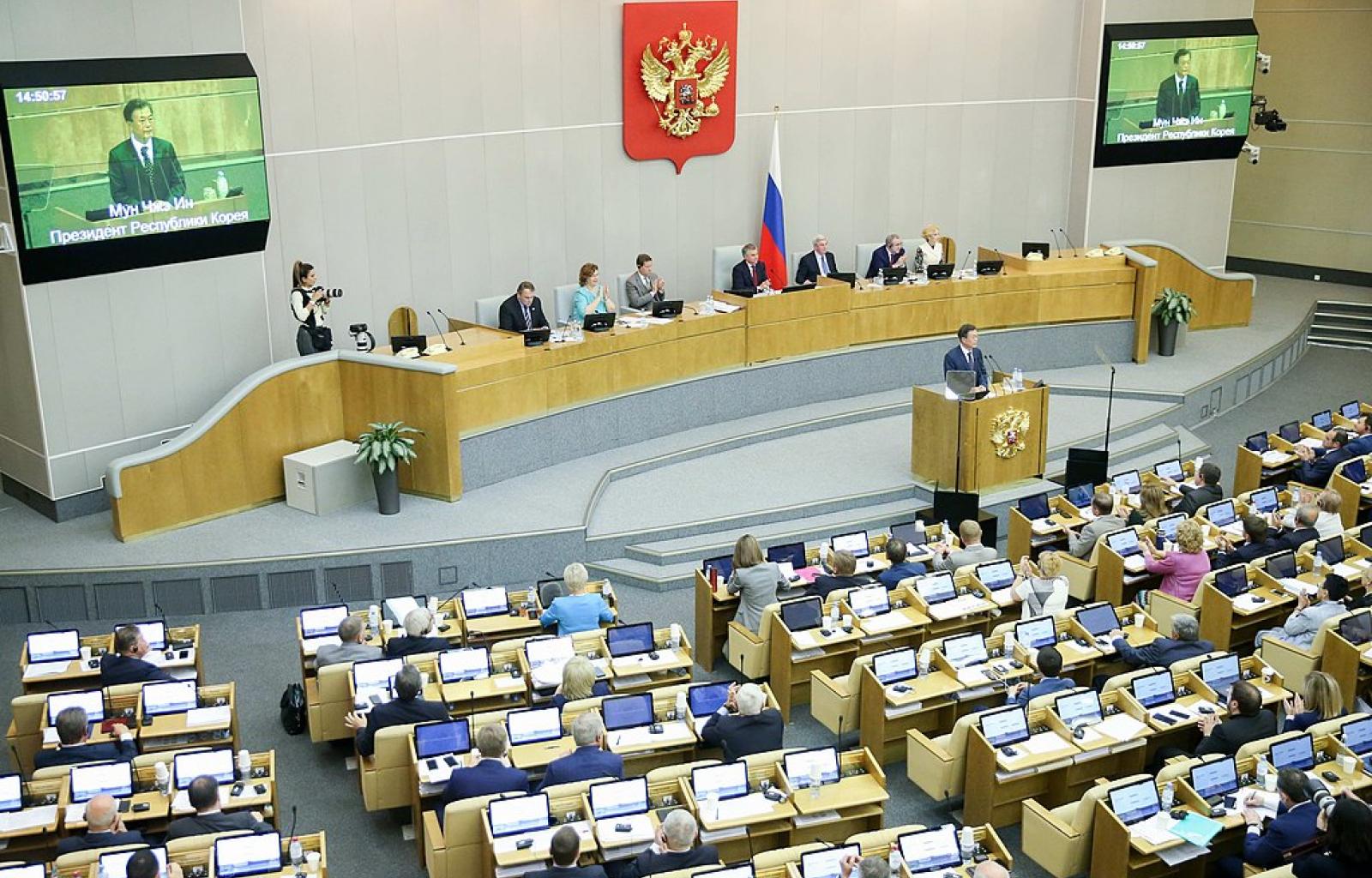 The Russian parliament (Duma) has put forward a proposal for the “compulsory licensing of foreign films.” Since Russia’s invasion of Ukraine in February of last year, Hollywood studios have stopped distributing films in Russia. This means that only illegally obtained copies of films such as “The Batman” and “Avatar: the Shape of Water” have been screened in some cinemas. The bigger cinema chains have avoided trampling on international copyright law, but the proposed law would enable them to screen Hollywood blockbusters without violating domestic Russian copyright law.

The proposal was unveiled on 9 January by Anton Gorelkin, deputy head of the State Duma Committee on Information Policy, on his Telegram channel. Under the proposal cinemas would still need to set aside money from the box office for rights holders. However, this would only be paid if and when such distributors resume business relationships with Russia. The rights holders would also not have a say in the revenue share split or the terms under which the films are shown.

A similar proposal was put forward in August of 2022, when bill No. 184016-8 was submitted for consideration by the State Duma, but was withdrawn due to lack of feedback from the Supreme Court and the government. There was fear at the time that such a proposal would harm Russian streaming platforms. The current proposal narrows down the scope to only include cinema screenings of “compulsory licensed” films. Separately, “[t]he deputy of the State Duma of the Russian Federation, Dmytro Gusev, proposed to mark ‘traitor actors’ in films with yellow stars with a special die – like ‘foreign agents’.”