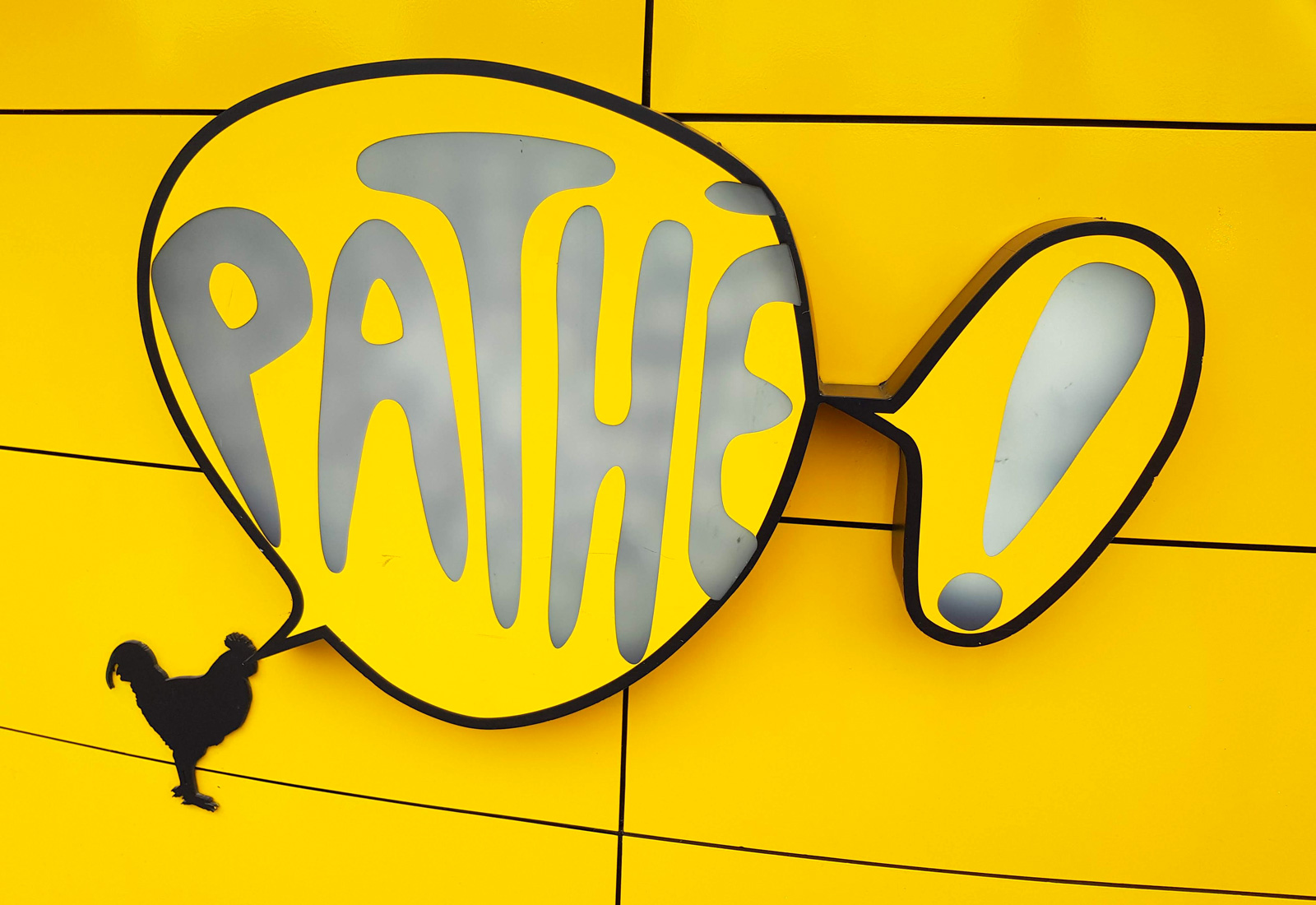 France’s leading cinema circuit Pathé is set to list on the Paris stock exchange in 2024 according to its president Jérôme Seydoux. Pathé is France’s only vertically integrated film production, distribution and exhibition operation. Pathé has cinemas in France, Netherlands and Switzerland, having also acquired the cinemas of Gaumont in 2017 as well as the smaller CinéAlpes circuit in 2019. The company is in the process of refurbishing and rebranding the Gaumont cinema to Pathé for a unified multiplex brand across all territories.

Entering the Paris stock exchange should allow Pathé to pursue its ambitious plans to produce bigger event movies for theaters, and well as upgrade its cinema venues, notably with laser projectors, and expand overseas, including in Sub-Saharan Africa, a spokesperson for Pathé told Variety.

Pathé recorded a loss of approximately EUR €100 million during the financial years 2020 and 2021, primarily as a result of cinemas in France being forced to close for a total of 300 days during the pandemic. The French cinema market has not recovered to pre-pandemic levels, with polls finding that many audiences are reluctant to return to cinema primarily on account of cinema tickets being perceived as expensive.

The announcement about the Pathé IPO plans comes at a time when the other of France’s three major exhibition circuits is looking for a buyer. France’s second largest chain CGR Cinémas is looking for a buyer, but with a price tag of around one billion euros in a “bundle” that also includes hotels and Burger King restaurants, no prospective buyer has so far been announced.