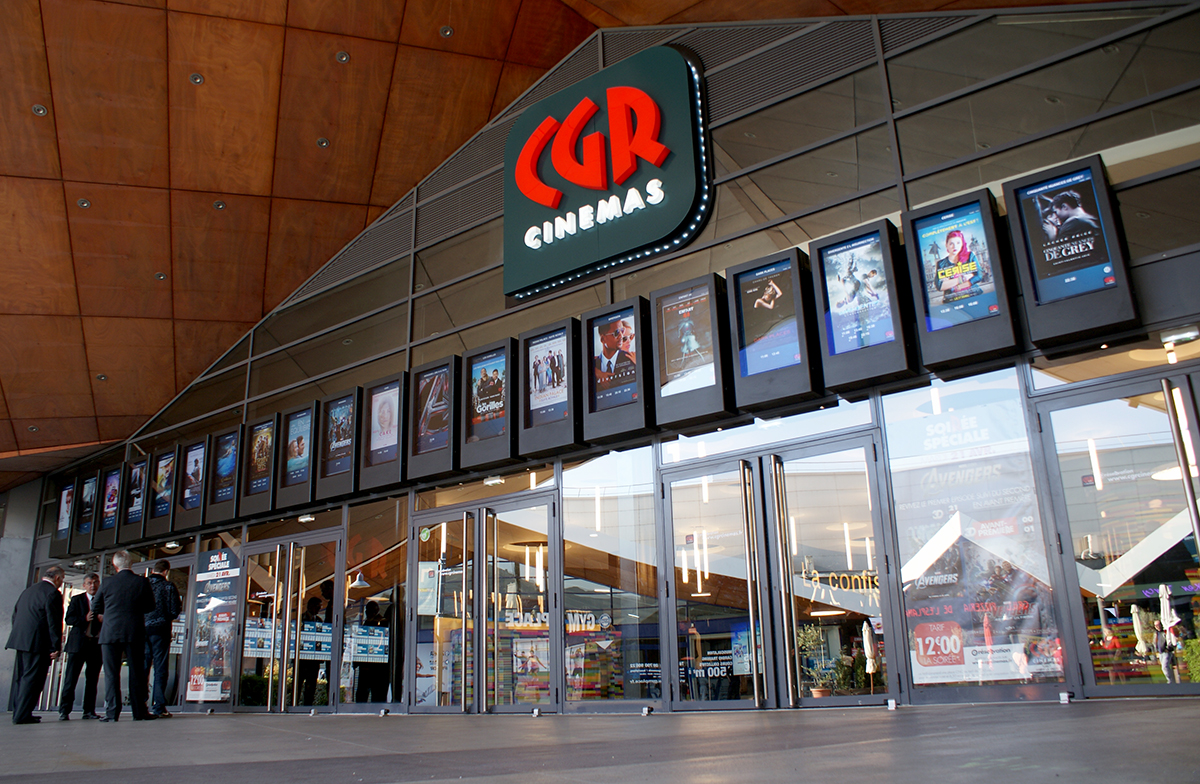 The owner of France’s second largest cinema chain CGR Cinémas has announced that it is for sale, as part of a “bundle” with other properties and business interests. The company’s head Jocelyn Bouyssy announced that current owners Luc and Charles Raymond, the sons of the group’s founder, had “decided to hand over” to a new owner, with a “group evaluation process underway.” The deal would cover CGR’s 74 cinemas (over 700 screens), 17 hotels and five Burger King operations, with the asking price put at around one billion euro. CGR is the second largest chain in France after Cinemas Pathé-Gaumont and ahead of UGC, as well as being sixth largest in Europe.

CGR is also developer of the premium cinema concept ICE, which it has deployed within 40 of its own cinemas as well as other operators in France and Saudi Arabia. The company has also diversified into film distribution with the creation of Apollo Films and CGR Events for event cinema and live events. As well as the 17 hotels under the CLR Hôtels brand, the conglomerate includes a thalassotherapy center, a Pierre Gagnaire restaurant and a few other restaurants, not counting the Burger King franchises. The company recently opened its most recent multiplex in Maillot with eight screens, replacing its existing cinema in town, with a further four auditoriums opening in July.

CGR is said to already have received 12 bids that are currently under evaluation. It is not clear who would be an obvious buyer, not least given that the cinema operation is bundled with several non-cinema businesses. The timing is also noteworthy, given that French cinemas are still struggling with admission numbers significantly below what they were before the pandemic.