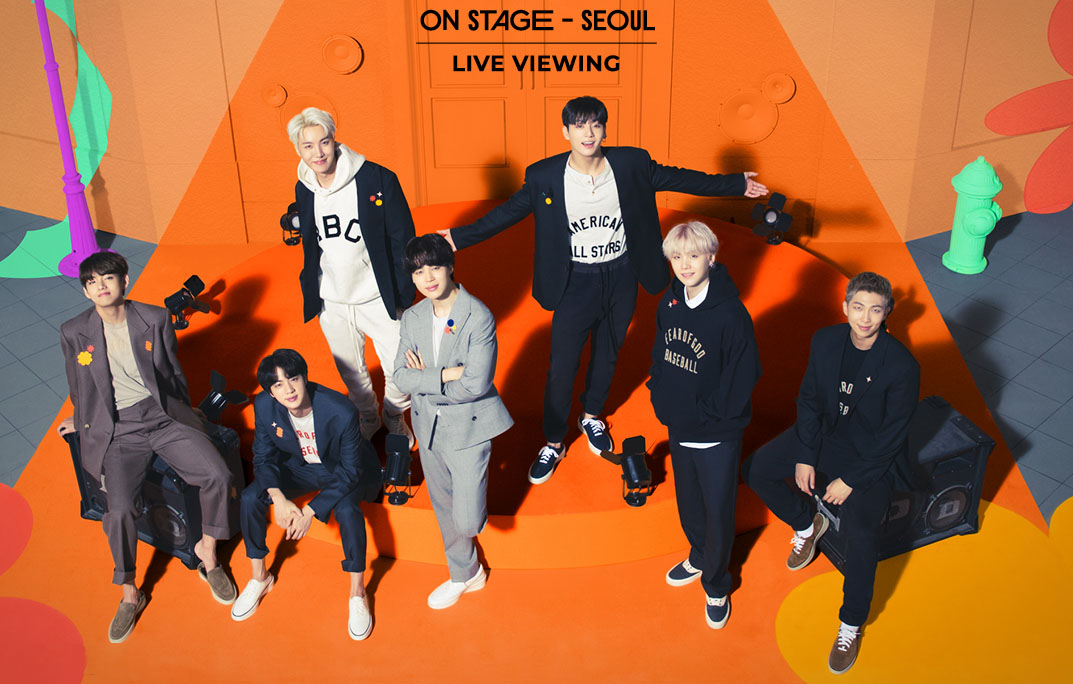 Remember that time when BTS, the K-pop band that has become a global phenomenon, released a film of their August 2018 Seoul concert in movie theatres? A quick reminder for those just joining our industry; “BTS World Tour: Love Yourself in Seoul” played in theatres on 26 January 2019 going on to become the highest grossing worldwide event for a one-day-only event, taking USD $12.1million on one day across 102 countries with USD $2.86 million from the United States alone.

So at a time when exhibitors are starving for popular, highly anticipated content to attract post-pandemic audiences back to cinemas, BTS has heard their cry and is coming to the rescue. Or more like, dancing to rescue. In what is being billed as the first live worldwide cinema broadcast of a concert from South Korea (which is a lot of qualifiers, to be sure), the K-pop sensation will beam “BTS Permission to Dance On Stage – Seoul: Live Viewing” to movie theatres in over 60 countries on 12 March of this year.

Trafalgar Releasing is handling the worldwide presentation in conjunction with HYBE, the South Korean entertainment company which represents BTS. The group is currently on their BTS Permission to Dance On Stage world tour and the presumably sold out Seoul date will be shown live, or near-live, in cinemas. The 10 March and 13 March concerts will streamed live online. Even though tickets will sell out when they go on sale 22 February, we think they should consider switching the name of the event to “BTS Permission to Dance in Movie Theatres.” Whose with us? Anyone want to start a petition?