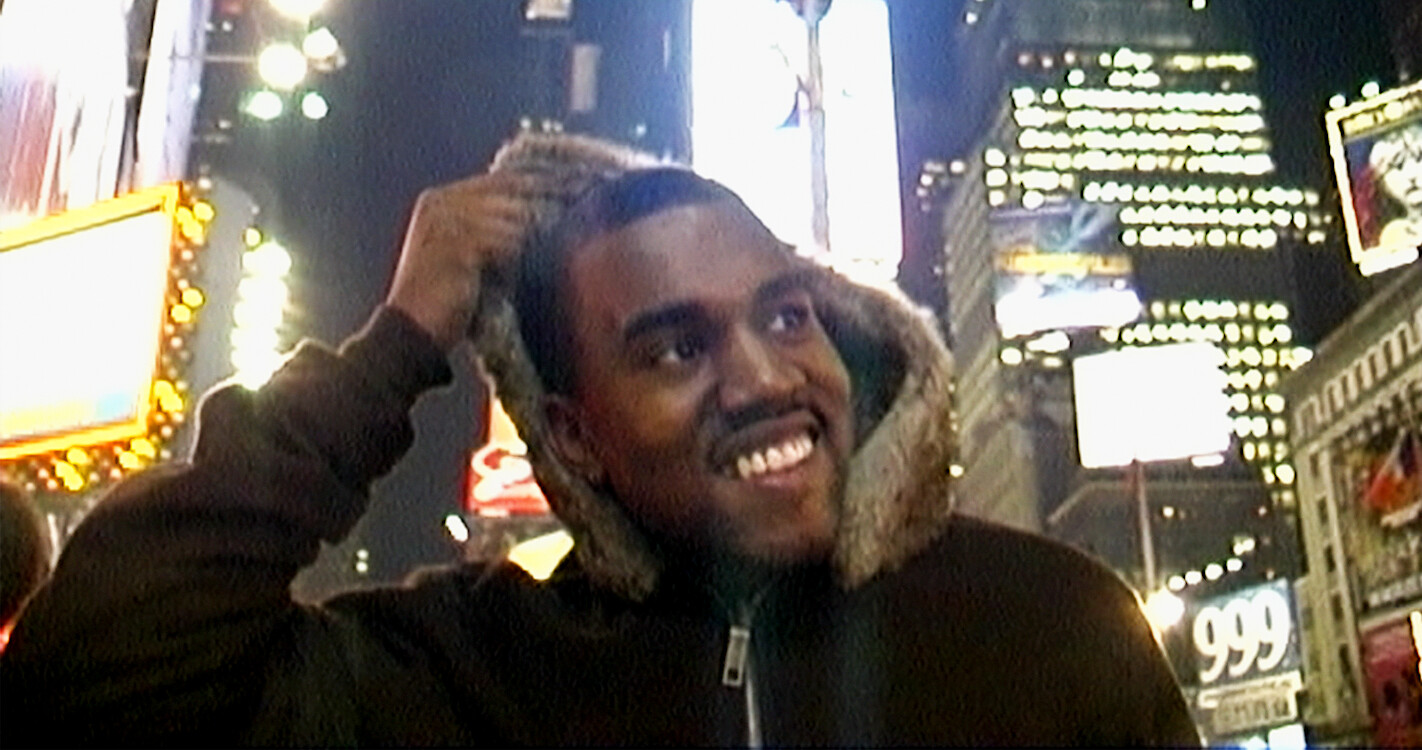 After a two year slog through a global pandemic it should come as no surprise that the opportunities to offer new and exciting event cinema are somewhat limited. After all, Broadway shows have barely raised their curtains (when they aren’t going dark due to COVID outbreaks), big concert tours are only now gearing up for the first time since 2020 and sporting events aren’t always accessible to exhibitors due to licensing restrictions.

Opera, long the go-to art form for alternative content, has helped drive the return of event cinema in the post-pandemic world, thanks in large part to The Met: Live in HD.

Some exhibitors and event cinema distributors are either creating events out of upcoming releases or combating the lack of new events by turning titles backed by big names into one night only opportunities.

For instance, in advance of Martin Luther King Jr. Day, AMC Theatres will be screening the documentary “Who We Are: A Chronicle of Racism in America” on Saturday 15 January at 250 locations throughout North America. The documentary, directed by Sarah Kunstler and Emily Kunstler, features civil rights lawyer Jeffery Robinson, tracing the history of racism in the United States. Sony Pictures Classics is distributing the film in a platform release starting 14 January in New York and Los Angeles.

Then, on 10 February, Iconic Events Releasing will be bringing the first installment of the three part documentary “jeen-yuhs: A Kanye Trilogy” to movie theatres throughout the US. The documentary, which chronicles the life and career of rapper Kanye West is set to premiere at the virtual Sundance Film Festival in late January, before eventually heading to Netflix beginning 10 February.

These are two great examples of using existing content to attract patrons into cinemas on the coat tails of marketing campaigns being run by the distributors of each title. In the case of AMC, they get to eventize a documentary at a time when few new Hollywood movies are opening, while getting a marketing push from Sony Pictures Classics. As for Iconic’s documentary play, they’ll have Netflix promoting the release, and more importantly, West himself making his millions of Twitter, Instagram and Facebook followers aware his documentary will be in theatres.