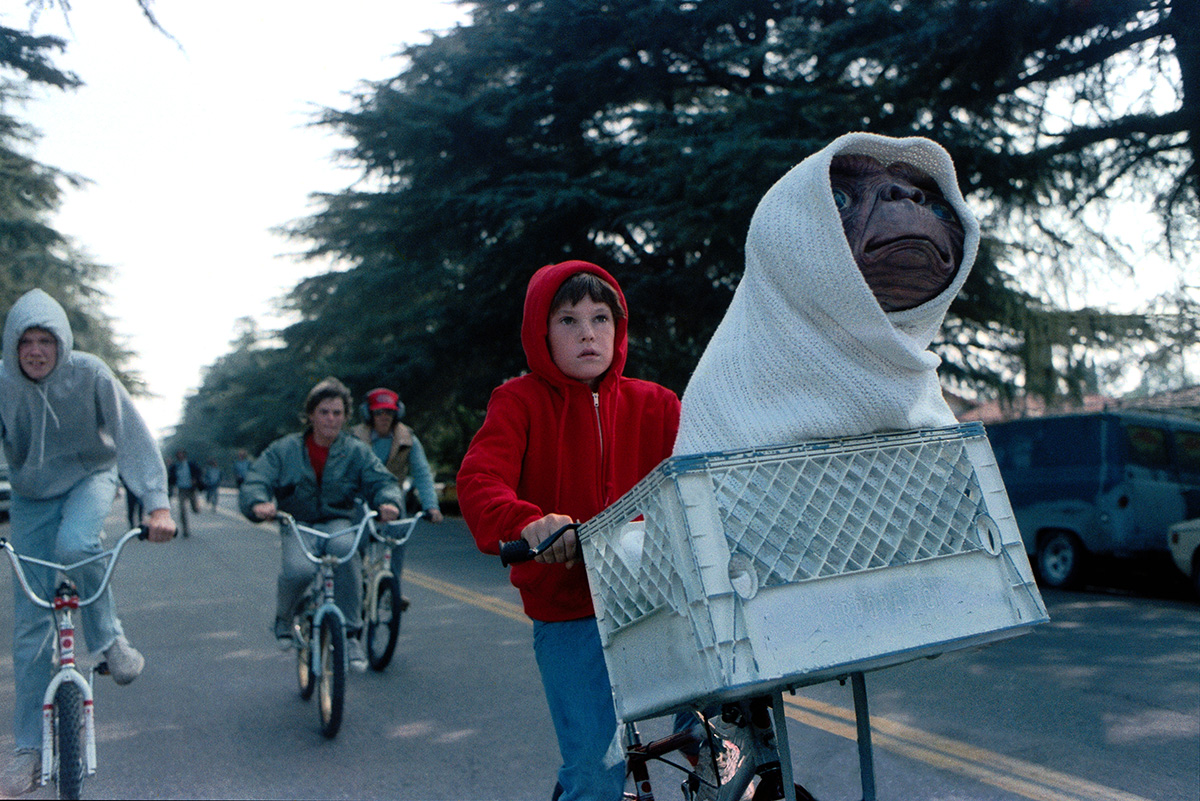 Universal Pictures and Amblin Entertainment are trying to make summer 2022 even bigger at the domestic box office, and on screen, by adding two additional blockbusters to the release schedule, both on IMAX. Granted, the movies are four decades old, but they are also some of the biggest movies of all time; “E.T. The Extra-Terrestrial” and “Jaws.”

The trailer for the new IMAX release of “E.T.” will premiere exclusively on screenings of “Jurassic World Dominion” on 10 June, almost 40 years to the day since “E.T.” originally debuted in theaters on 11 June 1982.