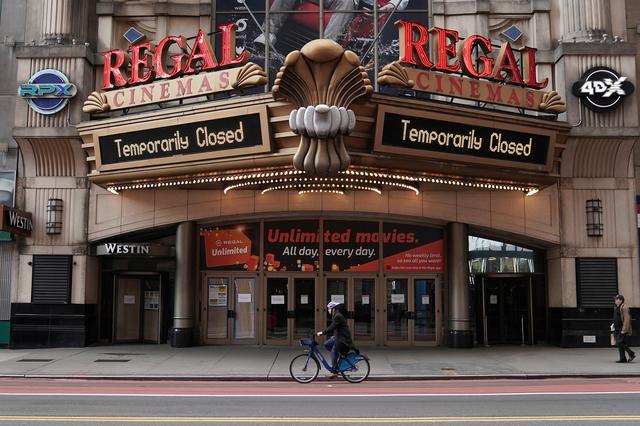 US cinema advertising major National CineMedia (NCM) has filed a lawsuit against Regal Cinemas, alleging that it is seeking to breach its exclusive deal under the guise of the Chapter 11 bankruptcy reorganisation. Regal is accused of wanting to rewrite the agreement on more favourable terms, take the advertising operation in-house or use a competitor’s services. NCM was formed as a partnership between Regal and two other cinema chains. Since 2007 it has been paid around USD $1.3 billion in total, with payments averaging USD $58 million annually between 2015 and 2019.

National Cinemedia claims that Regal has “weaponized the bankruptcy process by opportunistically using it as a sword” to “breach long-standing exclusivity, non-competition, non-negotiation, and confidentiality rights.” It says that Regal’s proposed violation of the contract, if permitted by the bankruptcy court, will result in more than $1 billion in damages.

Under the ongoing bankruptcy process (explored in detail here, here and here), Cineworld Cinemas is seeking favourable terms of landlords, vendors and other creditors that it owes money to. NCM is different in that it is the one who pays money to Regal, but clearly not enough to the liking of Cineworld. According to the lawsuit, filed in Texas federal court:

“Mooky Greidinger, the CEO of Cineworld, reportedly made a presentation to prepetition lenders, in which he stated that the Debtors would pursue one of three options regarding screen advertising: (A) First, Regal could impose on NCM terms more favorable to Regal. (B) Second, Regal could switch to a competitor, Screenvision, or another third party. (C) Third, Regal could provide in-house at Regal some or all of the services NCM currently provides (as Regal does in the United Kingdom and “rest-of-world” regions).”

Cineworld in its turn has moved for permission to void its agreement with National CineMedia, arguing that changes in the industry landscape, such as the pandemic and rise of streaming, has forced it to “reimagine certain revenue streams.”