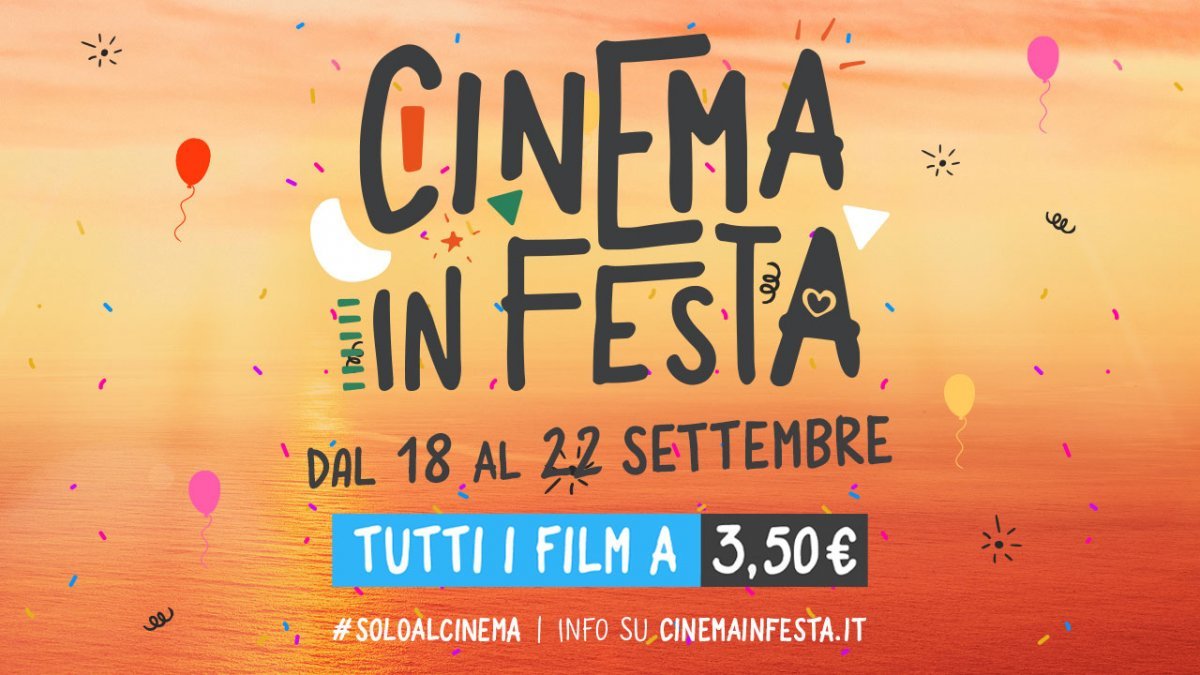 Several more European countries are launching their own national cinema days following the success of the cheap tickets promotional offers that have taken place in UK, US, Canada, Ireland and most recently Germany. The promotional efforts are all taking place mostly during a time with no significant Hollywood tentpole releases, meaning audiences can catch up on older blockbuster films or smaller recent releases, while also getting to see trailers for upcoming titles.

Sweden held Stora Biodagen (Big Cinema Day) on Sunday 18 September when all cinema tickets were half price. The event attracted 150,000 admissions and was such a success that popcorn sold out at the Sture multiplex operated by Odeon-owned Filmstaden in central Stockholm. Fortunately a bike dispatch saw more popcorn delivered in time.

The Netherlands will not hold its promotional event until November, but for three days between Wednesday 2 November and Friday 4 November people will be able to watch films for EUR €6. Cinema participation is not mandatory and it has not been decided if premium formats such as IMAX and 4DX will be included. Kinepolis has confirmed its participation, while Vue and Pathé are expected to announce their decision soon.

The campaign will be given shape and content by the NVBF in collaboration with the National Bioscoopbon Foundation, which will lead the way. Selmore Creative Agency, which also played a leading role in the campaign for the new National Cinema voucher, will develop and present campaign proposals. This is confirmed by Ivar Schutt, director of the Nationale Cinemabon.

Italy is holding its Cinema In Festa 18-22 September when cinema tickets are EUR €3.50. According to WantedinRome, “The Cinema in Festa initiative was launched by culture minister Dario Franceschini ahead of the 79th edition of the Venice Film Festival. Inspired by France’s Fête du Cinéma, the cinematic event will be held biannually – in June and September – every year for five years.” Over 2,000 cinemas across Italy will participate, with appearances by local actors and directors. While the National Cinema Day this month has been a success in English-speaking countries, it is worth remembering that promotional cinema festivals have been held for many years in France, Spain, Switzerland and other European market.

Meanwhile the Multiplex Association of India (MAI) has postponed the country’s much anticipated National Cinema Day by one week until 23 September on account of the success of Bollywood (Hindi-language) blockbuster hit “Brahmastra: Part -1: Shiva.” Over 4,000 cinemas will be participating, making it the biggest national cinema day campaign by anticipated admissions.