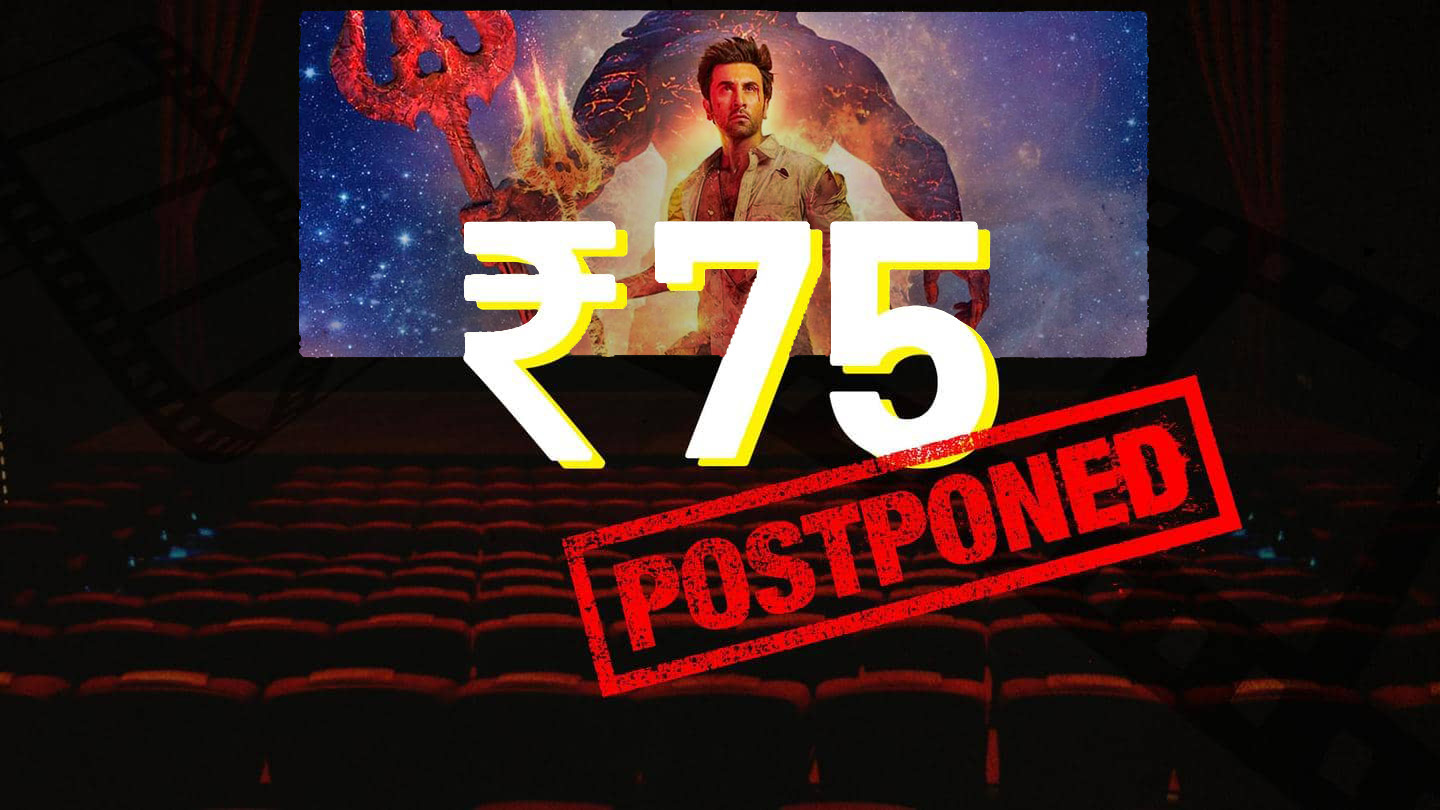 After National Cinema Day proved to be successful earlier this month in Germany, the United Kingdom and North America, other countries are jumping onboard the promotional bandwagon. India, for instance, had scheduled their own National Cinema Day for 16 September and had most of the country’s multiplex operators onboard to sell discounted movie tickets for Rs 75 (USD $0.94).

The Multiplex Association of India, which is organizing the event, has now postponed National Cinema Day to 23 September “on request from various stake holders.” There are some reports that the stakeholder in question was Disney, whose latest release, “Brahmastra: Part One – Shiva,” opened to an impressive USD $24 million globally last weekend.

It is completely within reason for Disney, or any distributor, to protect the second weekend grosses of a hit movie. Thus, the 4,000+ screens throughout India participating in campaign will have to wait one more week to celebrate National Cinema Day.