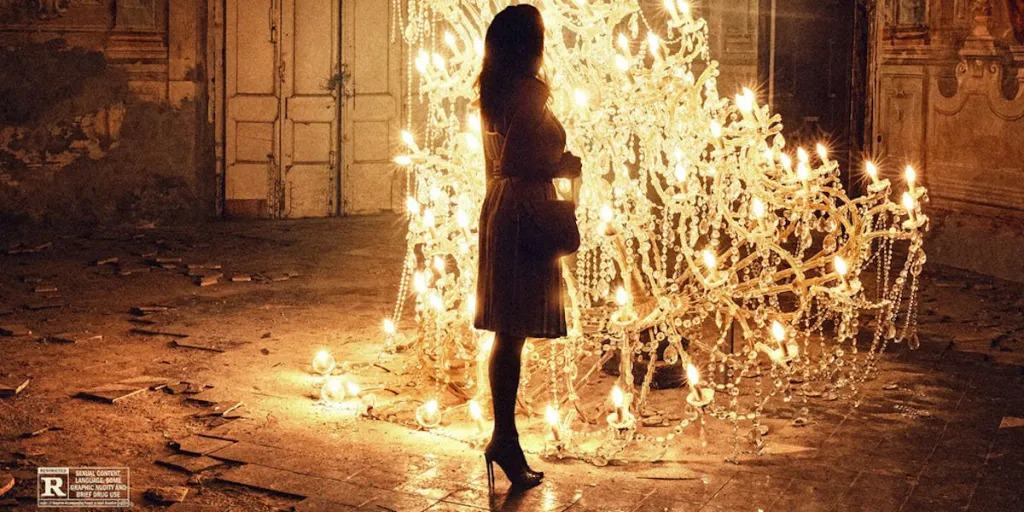 Plans have been put forward in Italy to lengthen the current 90-day theatrical release window. There had been worry from the local film industry about the slow pace audiences are returning to cinemas post-pandemic. The length of the new window has not yet been announced.

The plans were announced by the Minister of Culture at Rome’s presidential Quirinale Palace, just ahead of the David di Donatello Awards, a local film prize. In March, the window had been set to 90-days, but there is a feeling that this time frame has not helped persuade audiences to returns to cinemas. The two heads of Italy’s two largest film companies, Rai Cinema and Mediaset’s Medusa film division, published a joint statement in one of the country’s largest daily newspapers bemoaning that Italian have been slower to return to cinemas than audiences in other European countries. They urged the Italian state to intervene. They estimate losses this year to be around EUR €600 million (USD $633 million) from lost tickets and concession sales, compared to pre-pandemic.

The article calls for the window to be increased from 90-days to 180-days (six months). They also argued that tax rebates for films made for streaming platforms should be 30% instead of the same generous 40% that films made for theatrical release enjoy in Italy. Complicating the matter is that streamers such as Netflix have used the Venice Film Festival to launch many of their biggest prestige productions in the run-up to the awards season, while those same films are shunned by Cannes. Italy is not expected to go as far as France, where films have a 15-month window between cinema and streaming.

There has also been complaints from the industry about the extension of the mask and face covering requirement in cinemas being extended in Italy. The Italian Distributors’ organisation Associazione Nazionale Industrie Cinematografiche Audiovisive e Digitali (ANICA) says it could be the final nail in the coffin for the cinema sector. Italy is the only major European market where box office was down in 2021 compared to 2020. It was also overtaken by Saudi Arabia as the sixth biggest cinema market in the EMEA area that year.