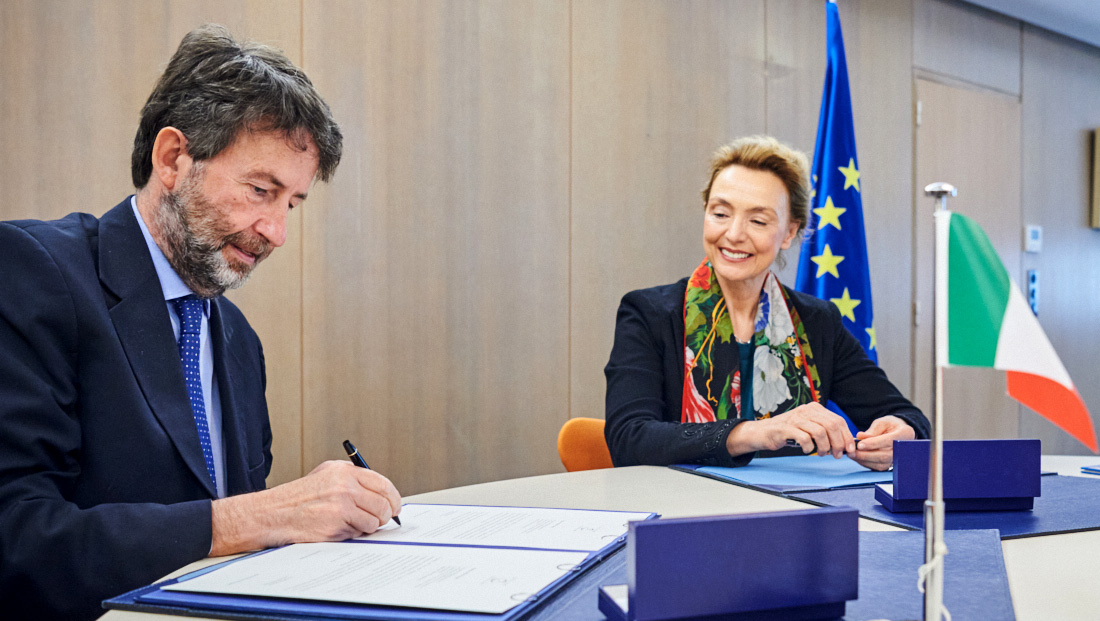 Dario Franceschini, Italy’s Minister of Culture, dropped a bombshell this week by saying he had signed a new law that mandated a minimum 90-day theatrical window for all films being released in the country before they could appear on streaming services. An earlier law had imposed a similar regulation only on local productions that had received government subsidies.

Franceschini made the announcement while speaking at a conference in Rome put on by the National Association of Audiovisual and Digital Film Industries (ANICA). The law also covers selections of the annual Venice Film Festival. Many titles show up at the event, which occurs in late August or early September, at the start of their awards campaign. Over the past five years, with festivals such as Cannes in France requiring official selections to be released in movie theatres, streamers such as Netflix have relied heavily on Venice to premiere titles.

Referencing a need to bring audiences back to movie theatres after the pandemic, Franceschini referenced new legislation in France which set theatrical release windows to 15-months before a title could be streamed. Ironically, the new French law was actually a decrease of the theatrical window which was previously 36-months.