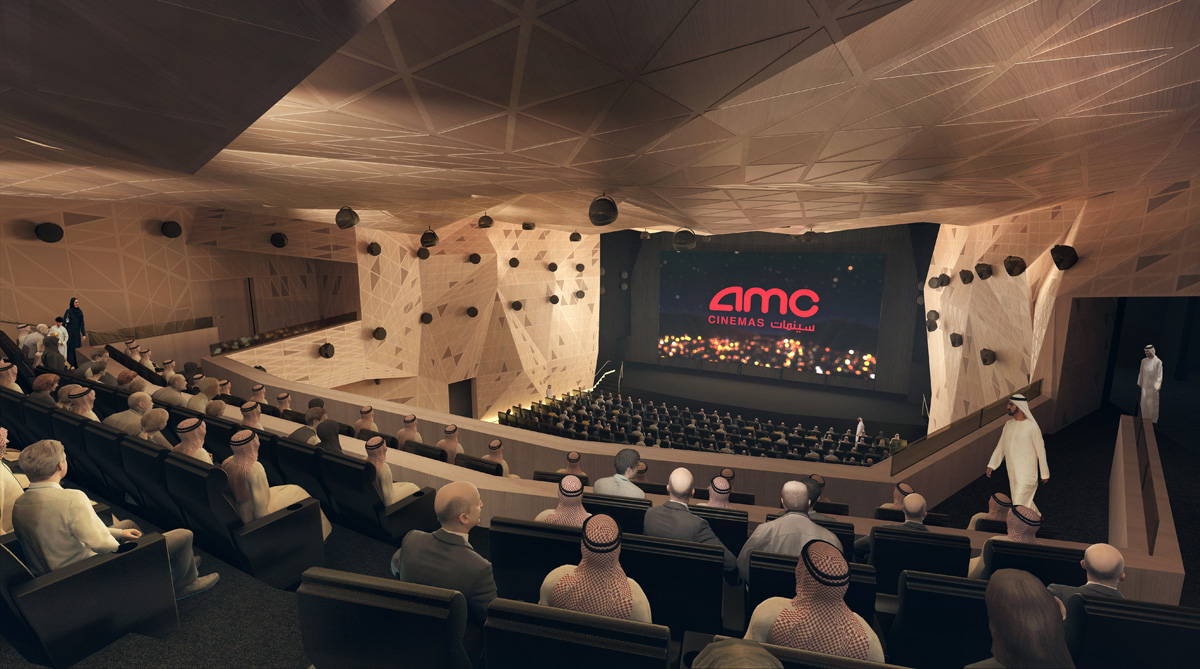 IMAX Corporation and Saudi Cinema Company, operating as AMC Cinemas announced plans to further expand their longstanding partnership with an agreement for six new, state-of-the-art IMAX with Laser systems in key entertainment complexes throughout Saudi Arabia. IMAX and AMC Cinemas already have three locations in operation in the country, and the new deal will grow their partnership to a planned 18 screens in 12 cities across the country.

Saudi Arabia continues to drive strong box office growth and capture a greater share of the global market, growing to nearly $240 million in 2021. Saudi Arabia was a top ten global market for IMAX in terms of box office last year, with a per screen average of more than $1 million annually. The company grew its footprint of open theatres from two to seven since the beginning of 2020, and its Saudi network routinely captures more than 15% of opening box office on major Hollywood releases, despite accounting for less than 6% of overall screens in the market.