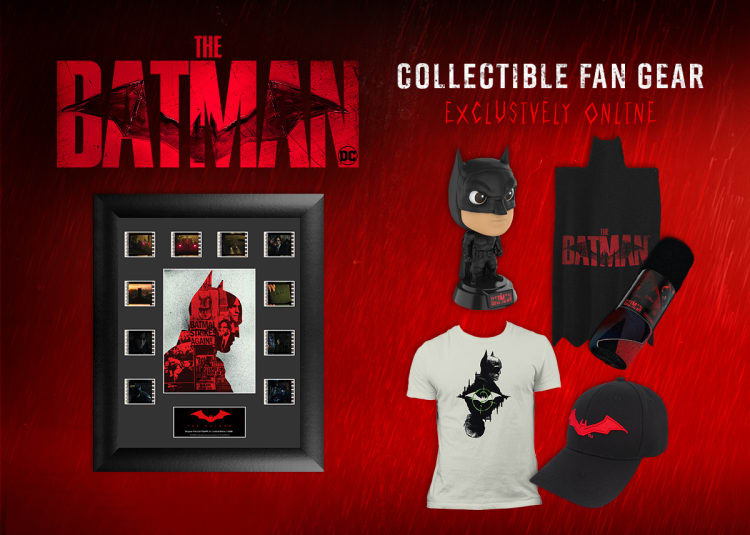 After “The Batman” opened to more than USD $134 million in North America’s and USD $248 million globally in its first weekend, a few industry heavyweights saw an opportunity to tout their success with the latest Warner Bros. DC comic book adaptation.

IMAX claimed to “hit the global box office with a vengeance” during the movie’s first three days, taking in USD $22.3 million on 725 screens in 76 markets. North America accounted for USD $15.5 million of the IMAX gross for “The Batman,” which makes sense since it played on 405 screens in the territory. That is close to 12% of the title’s opening gross in the territory.

Meanwhile, AMC boasted that it had sold 4 million tickets to “The Batman” in its theatres around the world. In North America the circuit accounted for more than 29% of the movie’s opening weekend gross and accounted for eight of the top 10 theatres in the United States playing “The Batman.” To help drive traffic, and possibly its stock price, members of AMC Investor Connect were granted access to early screenings. The exhibitor also sold a non-fungible token (NFT) for “The Batman,” though there is no word on the success of the initiative.