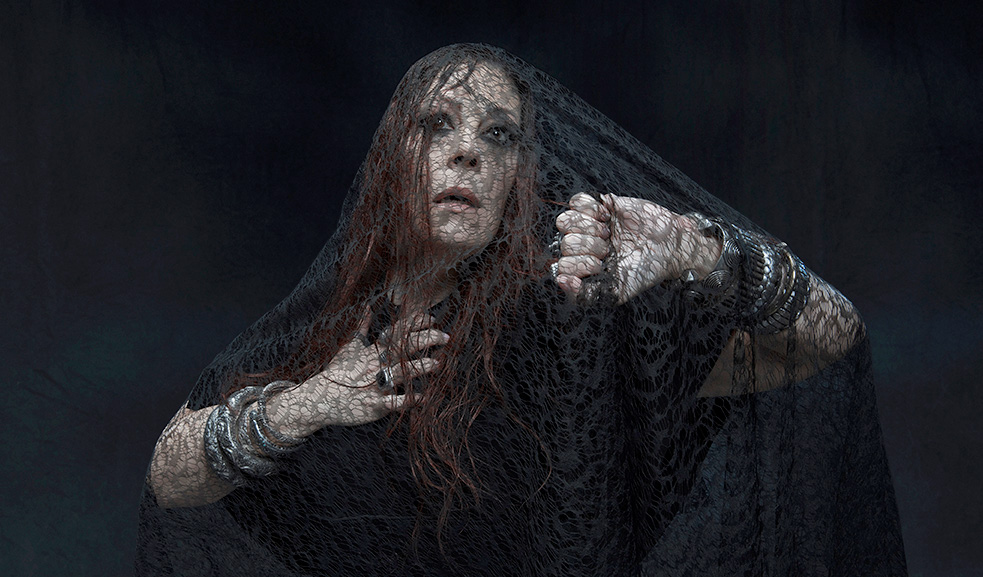 At this point anyone who writes about the cinema industry has already noted that the release schedule in the third quarter of 2022 is looking a little thin. One highlight might come from Disney, which will be re-releasing “Avatar” in September ahead of the long-awaited sequel. Now we are hearing about a number of event cinema programs making their way into movie theatres, if only for a short time.

First up is “Coraline,” the hit stop motion animation first released in 2009. Fathom Events, alongside LAIKA and Park Circus, are bringing the movie back to theaters in North America this summer for a one night only event on 15 August. The screenings will also feature a special behind-the-scenes featurette “Coraline: A Handmade Fairytale.”

Then, Sony Music Entertainment Premium Content and Trafalgar Releasing are releasing “True North” in select cinemas worldwide on Thursday 15 September. The film comes from the Norwegian pop band a-ha and accompanies their new studio album of the same title, set for release in October. The film will also include a special behind-the-scenes featurette, exclusive to cinemas.

“True North” follows the band as they record their album in a studio location 90km above the Arctic Circle. The project expanded into more of a production, and they were joined by the talented Norwegian orchestra, Arctic Philharmonic. Both the album and the film come shortly after a-ha re-emerged to perform a set of rare shows in North America for the first time in years. The band has not released a new studio album in seven years.

Finally comes that event cinema perennial, The Met: Live in HD, the Metropolitan Opera’s award-winning series of live high-definition cinema simulcasts. The series will begin its 16th season on 22 October and will feature ten Saturday matinee performances broadcast from the Met stage directly to movie theatres. This season will feature the world-premiere staging of “The Hours”, company premieres of “Champion” and “Medea”, and four additional new productions.