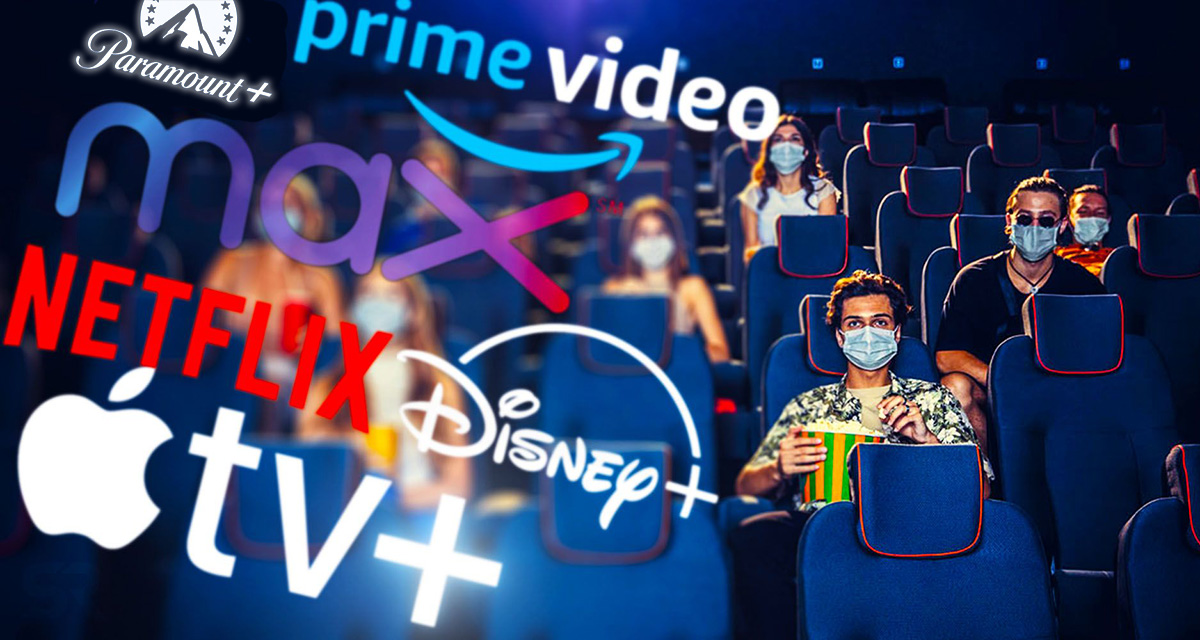 Netflix transformed itself into a streaming media juggernaut over the last 10 years, driving its stock price so high that it was valued between five and ten times more than traditional media companies. Wanting to boost their own stock price, media conglomerates such as Comcast, Disney, NBCUniversal, Paramount and WarnerMedia (now Warner Bros. Discovery) spent the past three to five years trying to become Netflix as quickly as possible.

In fact these same companies dedicated most of their attention, energy and resources into launching streaming platforms so they could show Wall Street investors that they hadn’t missed the boat. In a race to scoop up subscribers, they spent billions on streaming series and movies to attract a steady flow of new customers, all but abandoning their traditional distribution channels. Revenue and profit no longer mattered as long as subscriber counts continued to grow. Eventually, it was assumed, with enough subscribers revenue and profit would magically materialize.

That hasn’t exactly been true, and with the growth of Netflix stalling earlier this year, and their share price taking a huge hit, many of these same media companies are publicly stating they plan to release most of their feature films to movie theatres rather than direct to their streaming services. We share our thoughts and opinions on the latest industry developments.