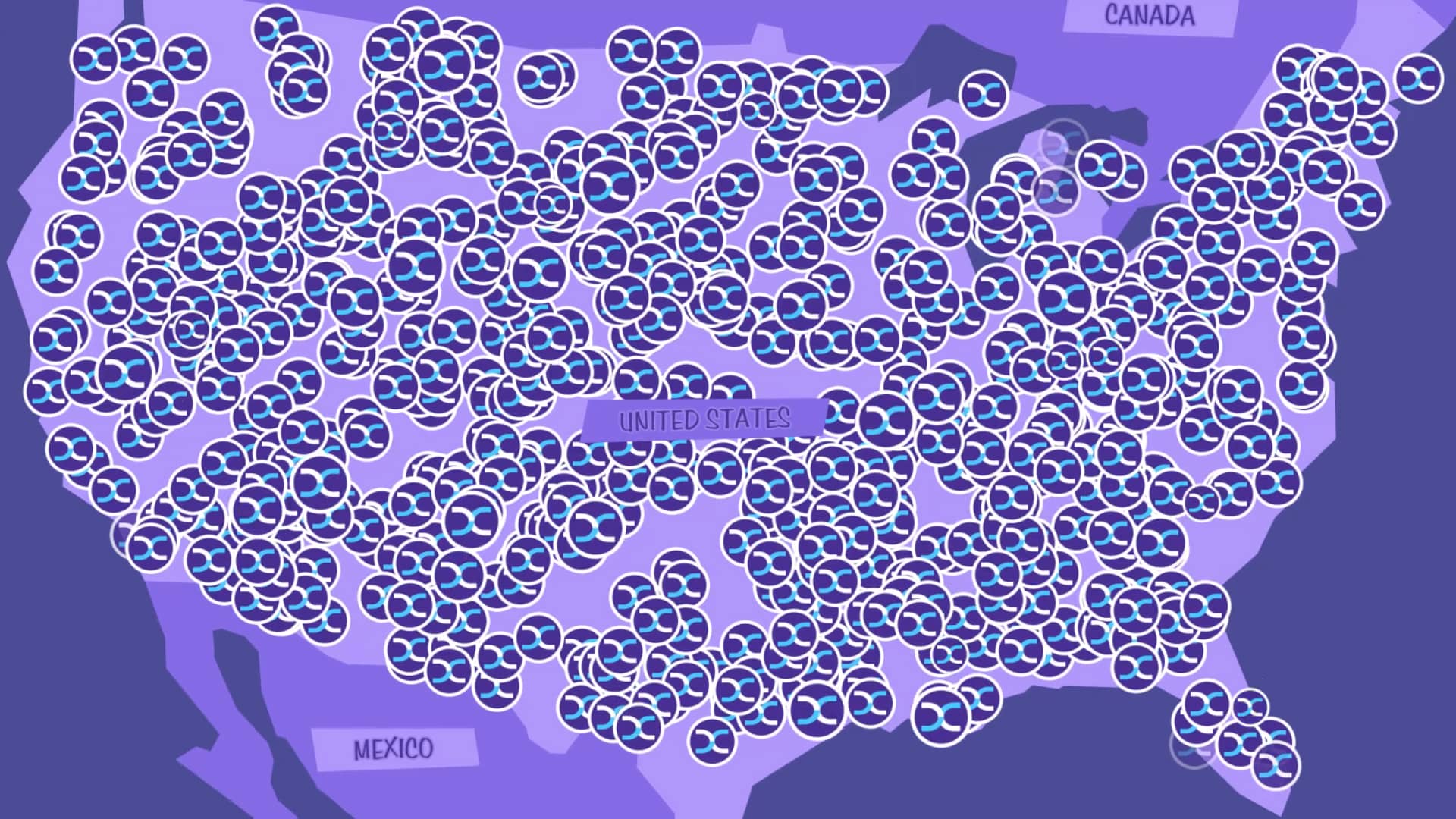 Remember that time in 1999 when George Lucas was premiering “Star Wars: Episode I – The Phantom Menace” on some new fangled innovation called digital cinema? The technology promised to lower the cost of distributing and projecting movies. It would democratize film distribution by allowing smaller distributors to release their titles in cinemas and to a much wider audience, all while giving exhibitors the operational freedom to program a diverse slate of content on their newly upgraded screens.

That was the sales pitch anyway. The devil, of course ,was hidden in the details. Or in the case of digital cinema, the high price tag of the technology that enabled digital projection.

Well, good things come to those who wait a decade or two. It may have taken over twenty years but the promise of lower costs for distributing feature films, live and event content to movie theatres is finally coming true. At least for exhibitors and content providers working with the Digital Cinema Distribution Coalition (DCDC) in North America. The satellite delivery network is lowering its prices in the new year.