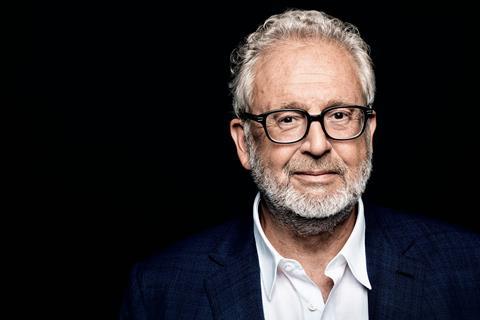 With one month to go before the year’s biggest cinema trade show, CinemaCon has begun announcing some of the 2022 honorees.

Martin Moszkowicz of Constantin Film, will receive the Career Achievement in Film Award. As Chairman of the Executive Board at Constantin Film, Moszkowicz is responsible for the company’s film business, including worldwide production and distribution, world sales, feature film acquisition, marketing and publicity as well as corporate communication and legal affairs.

Renana Teperberg, Chief Commercial Officer at the Cineworld Group will receive this year’s Global Achievement in Exhibition Award. Teperberg joined Cineworld in 1997 as a cashier in a cinema in Jerusalem. Today Teperbeg is responsible for the overall commercial strategy and development including new product and business development ensuring the integration of Cineworld’s overall strategy to enhance its long-term success.