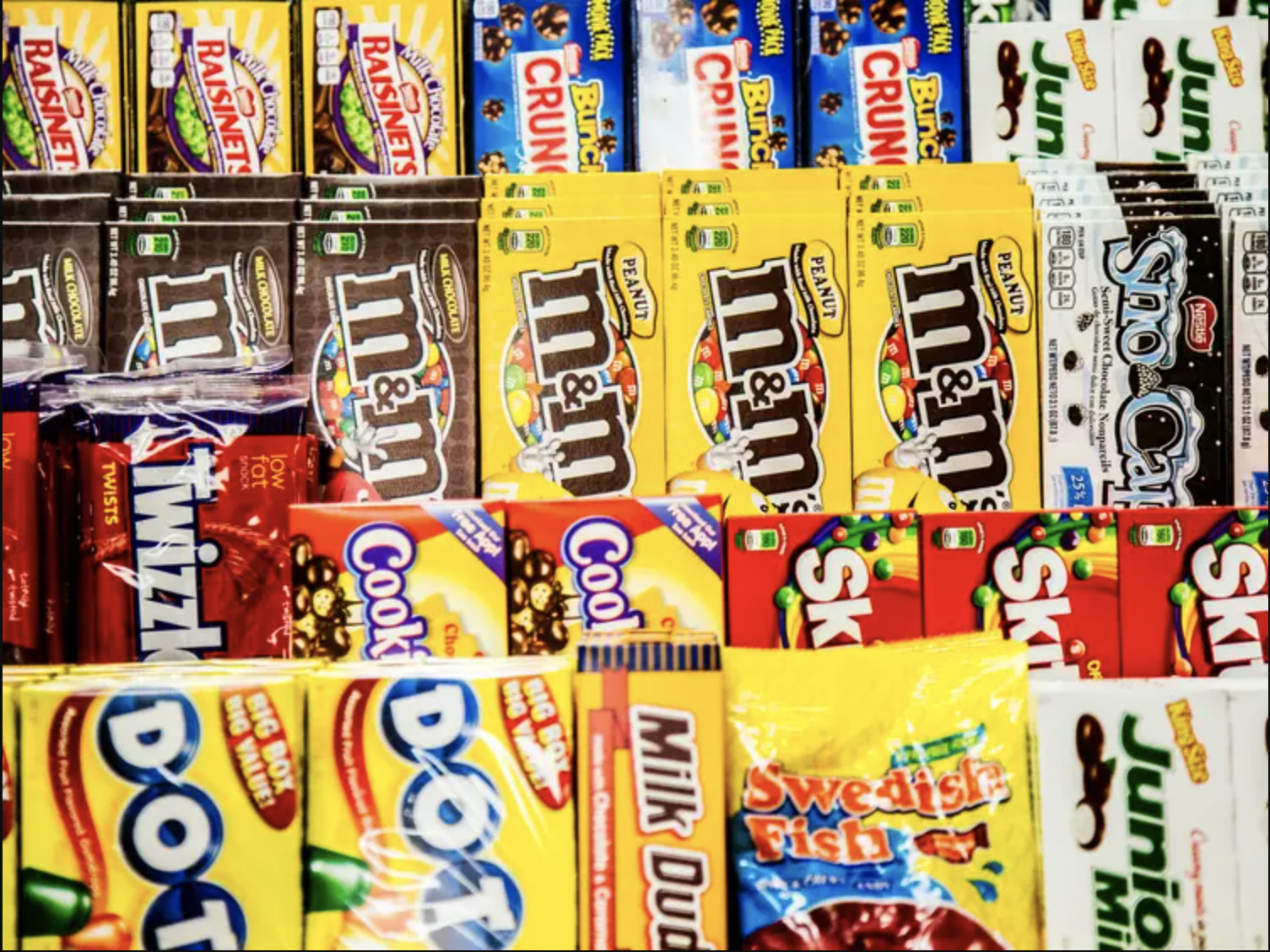 The number of exhibition-related companies abandoning or curtailing their operations inside Russia continues to grow as that country’s “special military operation” (i.e. armed invasion, war, etc.) in Ukraine enters its second month. While Hollywood movie studios such as Disney, Sony Pictures and Warner Bros. were quick to suspend new releases in Russia, Universal Pictures and Paramount have since followed suit.

Though it could be argued that the devaluation of the ruble makes the move symbolic for studios, it has proven a huge obstacle for Russian exhibitors whose billion dollar box office is heavily reliant on Hollywood studios. The country’s theatre operators have been relying on Bollywood releases and programming repertory titles. Beyond content, another problem for Russian cinema owners that has received little attention is the fading supply of concession options.

Though it has been far more difficult for food and beverage companies to whittle down their activity in Russia, given the manufacturing capabilities they spent three decades building, it appears most cinema suppliers have reduced their activity to only humanitarian needs. Companies such as PepsiCo and Nestlé not only make soda and chocolate snacks, they also provide everything from water to baby formula to milk. Not exactly concession-stand friendly fare. Coca-Cola, a movie theatre staple, suspended Russian operations weeks ago and they have recently been joined by candy makers Mondelez and Mars. The confectioners have reduced their output solely to humanitarian offerings and announced a halt to all future investment in Russia.