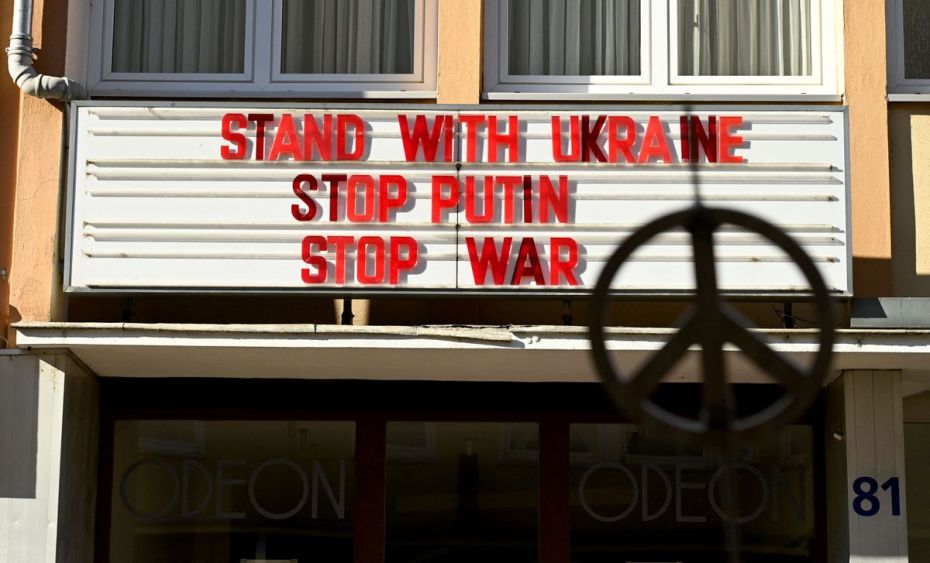 The global arts and culture sphere is cutting its ties with Russia, as various institutions, organisations, companies and individuals express solidarity with and support for Ukraine. This comes after the Ukrainian Film Academy called for an international boycott of Russian cinema. There has also been those in Russia that have publicly stated their opposition to Putin’s war on Ukraine. Below is a by no means fully comprehensive overview:

Three Hollywood studios have announced that they are suspending distribution of films in the Russian Federation: Disney, Sony Pictures and Warner Bros, whose DC Comics film “The Batman” was set to be released this week. In addition to the resignation of Oleg Berezin, there have been many letters of opposition to the war from Russian cinematographers, animators, screenwriters and several other professional unions. Many Russian media channels refuse to post such letters, so social media has became the main media outlet in Russia now.